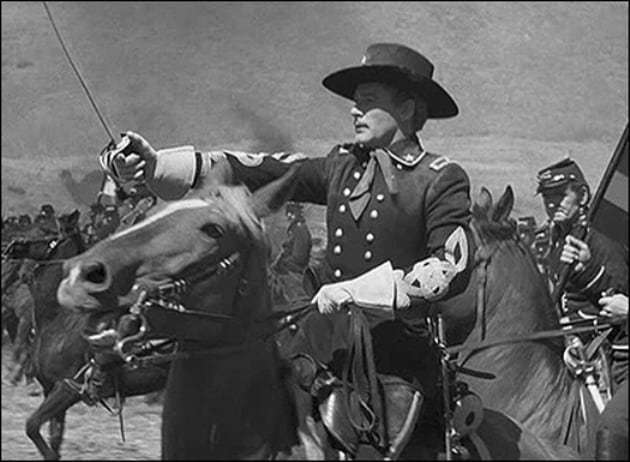 Pankration, which means “all force”, was an ancient Greek sport that combined wrestling and boxing. It was a no-holds-barred event, in which just about everything intended to inflict harm was allowed, except for gouging and biting, or attacking an opponent’s genitals. It is widely viewed today as the ancestor of modern Mixed Martial Arts (MMA). The ancient Greek world’s most famous pankratist was Arrhachion of Phigalia (died 564 BC), who was crowned champion of that sport in the 572 BC and 568 BC Olympiads.

He returned to the Olympics in 564 BC, seeking a threepeat a third consecutive championship. Arrhachion advanced through the early rounds and made it to the title bout. There, perhaps with age catching up with him and slowing him down, he got into trouble. His opponent outmaneuvered Arrhachion, got behind him, and with legs locked around his torso and heels digging into his groin, applied a chokehold. Arrhachion was too much of a competitor to accept defeat, however, and managed to turn things around. Unfortunately, the result was his own tragicomic demise.

1. A Great Fighter’s Tragicomic Demise at the Moment of Victory

When Arrhachion of Phigalia found himself locked in a chokehold in the pankration title bout at the 564 BC Olympics, the situation seemed hopeless for him. However, the two-time returning champion was a wily competitor and had a few tricks up his sleeve. Feigning loss of consciousness, Arrhachion tricked his opponent into relaxing a little. When his opponent eased off, the wily title holder snapped back into action, and snapped his opponent’s ankle while shaking and throwing him off with a convulsive heave.

The sudden excruciating pain made his opponent do the Ancient Greek equivalent of tapping out, and he made the sign of submission to the referees. However, in throwing off his opponent while the latter still had him in a powerful chokehold, Arrhachion ended up with a broken neck. His opponent having already conceded, the dead Arrhachion’s was declared the title bout’s winner – perhaps the only time in the history of the Olympiads that a corpse was crowned an Olympic champion. He thus added a wrinkle to the athletic ideal of “victory or death” by gaining victory and death.

Classic Movie Hub – They Died With Their Boots On

Journal of Medical Biography, Vol. 7, Issue 4, 1999 – The Death of King George II, With a Biographical Note on Dr. Frank Nicholls, Physician to the King

History Collection – Most Unbelievably Strange Deaths of the Renaissance