These Events in Early Showa Japan Led it to War

These Events in Early Showa Japan Led it to War 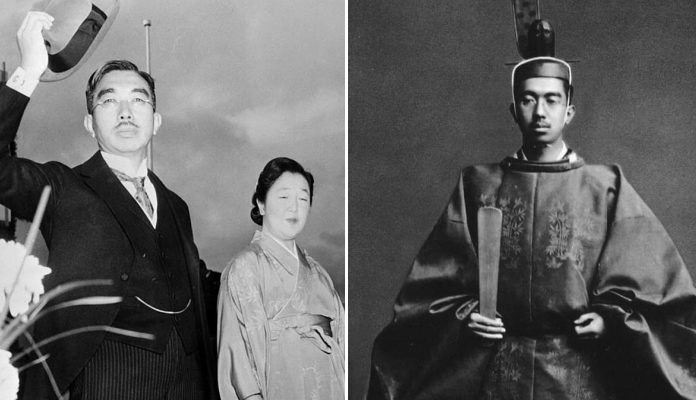 The Showa era in Japan were the years of the reign of Emperor Hirohito. Because of the defeat of Japan in the Second World War, the Showa era is divided into two very different periods: Pre-war and Post-war. Hirohito’s relationship with his people was changed dramatically by the war, especially in the way he was regarded. Before Japan’s defeat, he was regarded as being descended directly from the gods. At the end of the war, as part of the surrender agreement which allowed him to retain his throne, Hirohito renounced his claim to divinity. In recent years deniers claimed that Hirohito’s renunciation was a Western fiction.

When Hirohito ascended to the throne Japan was already a powerful nation, and what had been friendly relations with the United States were already crumbling. Throughout the early years of the Showa era, Japanese aggression in the Pacific and in Asia expanded. The nation became more militant and industrial, without abandoning the ancient traditions, and the fascist beliefs which took hold in Europe were found in the Japanese government. All was done for the glory of their divine Emperor, and the honor of their ancestors. Here is some of what happened in the Japanese Empire in the early years of the Showa era.

1. Japanese conservatives claimed actions by western nations were based on racism

The Washington Naval Treaty (1922) reflected an attempt for the world’s powers to end the practice of massive naval buildups which had preceded the First World War. The agreement, to which the Japanese acceded, limited the number of capital ships on a ratio between the Great Powers, as well as the displacement of different classes of ships. Two years after the Naval Treaty was agreed to the United States enacted the Japanese Exclusion Act, which extended to the Japanese the same limitations on immigration to the United States which had long been imposed on the Chinese and other Asians.

The reaction in Japan, which was dominated by a rise of nationalism, was outrage at perceived hostility by the European nations and the United States. Across the entire spectrum of Japanese society the belief developed that the west grouped all Asians together, and the Japanese believed themselves to be superior to the other Asian races. Before Hirohito ascended to the throne, leading Japanese opinion makers and government leaders exhorted the people to rise up against the western nations which belittled them as a people and the racist attitudes being directed towards them. Calls for increasing the size of the Japanese military were already being heard when Hirohito ascended to the throne.