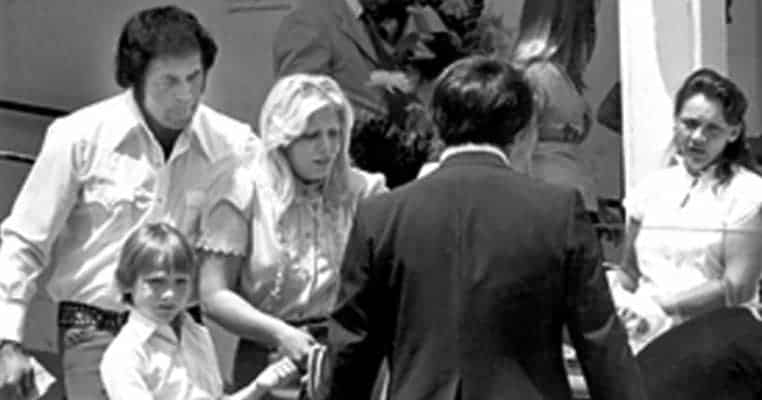 3. The Debt Archaeology Owes to a Disaster

In August of 79 AD, people living in the vicinity of Mount Vesuvius, a few miles east of Naples, Italy, felt some tremors, but they were not unusual. Then, on August 24th, the mountain blew its top with a force 100,000 times greater than that of the Hiroshima and Nagasaki atomic bombs. The eruption tossed deadly debris, mixed with a cloud of poisonous gasses, over twenty miles up into the air.

As Vesuvius spewed into the air, lava and hot pumice poured out of the volcano’s mouth at a rate of 1.5 million tons per second. The mixture raced down Vesuvius’ side to devastate the surrounding region and destroy nearby towns, of which Pompeii and Herculaneum are the best known. The towns’ fates were tragic, but archaeology and our knowledge of Ancient Rome owes much to that tragedy.

Around noon on August 24th, 79 AD, a cloud appeared atop Vesuvius, and about an hour later, the volcano erupted and ash began to fall on Pompeii, six miles away. By 2PM, volcanic debris, begin to fall with the ash, and by 5PM sunlight had been completely blocked and roofs in Pompeii began collapsing under the accumulating weight of pumice and ash. Panicked townspeople rushed to the harbor seeking any ship that would take them away.

Vesuvius’ lava did not reach Pompeii or Herculaneum, but it sent heat waves of more than 550 degrees Fahrenheit into those towns, turning them into ovens and killing any who had not already suffocated from the fine ash.

About 1500 bodies were found in Pompeii and Herculaneum when they were unearthed centuries later, from just a small area impacted by the volcano’s eruption. Extrapolating to the surrounding regions, total casualties are estimated to have been in the tens of thousands. The towns of Pompeii and Herculaneum, whose populations at the time numbered about 20,000, were buried beneath up to 20 feet of volcanic ash and pumice.

Tragic and terrifying as that was, the ash deposits did a remarkably effective job of preserving those towns. In 1738, laborers digging foundations for a palace rediscovered Herculaneum, and further excavations unearthed Pompeii in 1748. The archaeological finds afforded historians an unrivaled snapshot of 1st century AD Roman architecture, city planning, urban infrastructure, and town life in general.

Conversation, The, February 1st, 2017 – Fornication, Fluids, and Faeces: The Intimate Life of the French Court

Daily Beast, October 23rd, 2016 – The Rhino Who Won an Election by a Landslide

Governing – Why Are Salt Lake City’s Blocks So Long?

Morbidology – The Town That Got Away With Murder

Soldiers of Misfortune – The Varangian Guard: The Vikings in Byzantium

Wikipedia – Flight of the Wild Geese