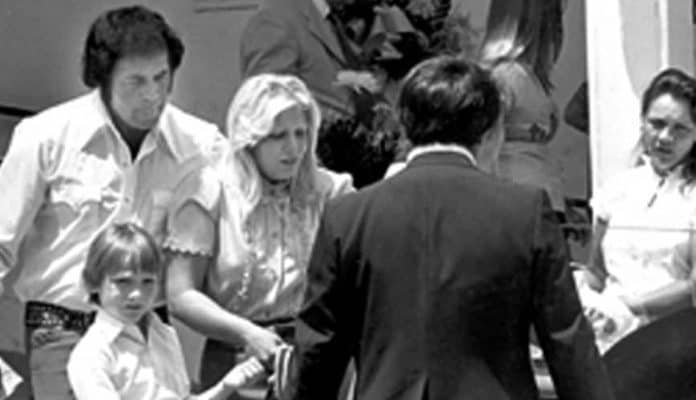 In 1981, the people of tiny Skidmore, Missouri (pop. 441 then, about 280 now) got together to figure out what to do with a town bully who had terrorized them for years. What they decided to do and did was to mete him out lethal justice, in public, in front of dozens of witnesses. And they got away with it. That is just one of many fascinating tales from history that created a stir for a while, only to fade from memory soon thereafter. Following are forty things about fascinating stories such as that of Skidmore’s vigilantes, that were big news for a time, but are now all but forgotten by most.

40. The Terror of Skidmore

Ken Rex McElroy of tiny Skidmore, Missouri, was bad news from early on. Born in 1934, the 15th of 16 children of poor sharecroppers, McElroy fell off a hay wagon in his parents’ farm when he was a child, and cracked his skull bad enough to require a steel plate implanted in his head. Many attributed the godawful character he became to that childhood accident.

Whatever the reason, McElroy became a delinquent before reaching puberty – a bad kid who grew into an evil man. He got started small with petty thefts, graduated to livestock rustling, and soon escalated into violent assaults and vicious mayhem. He was helped by an intimidating appearance: the adult McElroy stood at over six feet, weighed in at 270 pounds, had bushy eyebrows and bushier sideburns, and heavily lidded, crazy-looking, cold steel-blue eyes that sent shivers down spines.