8 WWII Soldiers Whose Heroism Landed Them in the History Books

8 WWII Soldiers Whose Heroism Landed Them in the History Books 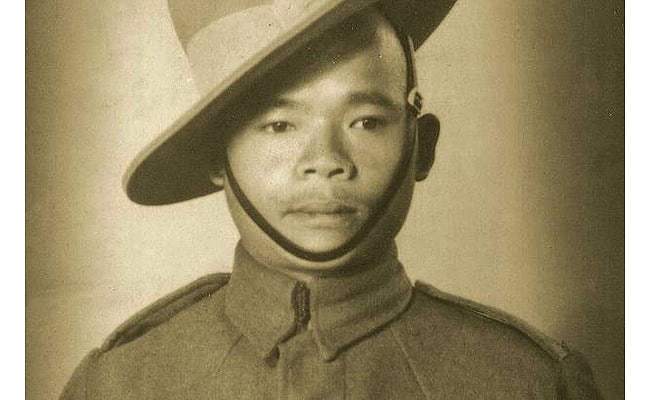 Every soldier makes his mark in the war effort. After all, bravery doesn’t only amount to singular moments, but to waking up every day and throwing yourself onto the battlefield.

But there are those who go above and beyond the call of duty, not even for the fame or glory, but simply to fight for their country, or to save a life. Keep reading and learn about eight courageous soldiers who fought in WWII and left a lasting impression. 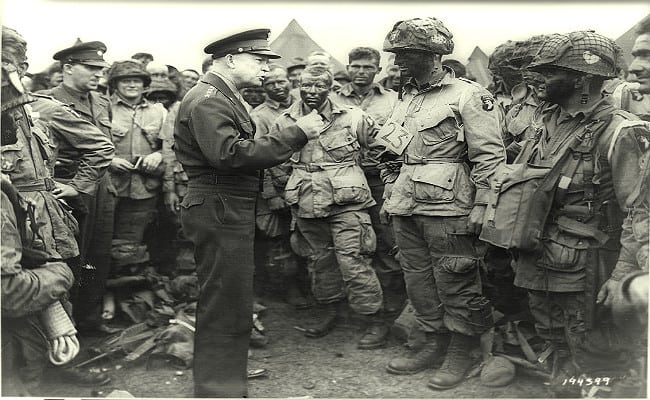 James Hill, a British Army officer stationed in North Africa, took on three Italian tanks – and won. Seem unbelievable? To many it probably would, but somehow Hill managed to find it within himself to take down the enemy all on his own.

On November 22, 1942, Hill and his brigade were looking to commandeer Gue Hill from the Italians. Initially, some Royal Engineers on their side were going to force the 300 Italian soldiers and their three tanks back into the minefields. However, an unplanned explosion left 25 of the engineers dead, and Hill realized his next decision would either spell victory or defeat for his unit.

Charging into the fray and dodging heavy artillery fire, Hill managed to storm in and take down two of the three tanks by firing his revolver into their observation holes. On his way to the third, he was met with three bullets to his person – and yet he still carried on to finish his mission. Hill led his men to a victory, and he even recovered from his three wounds in the hospital after the fighting had ceased. 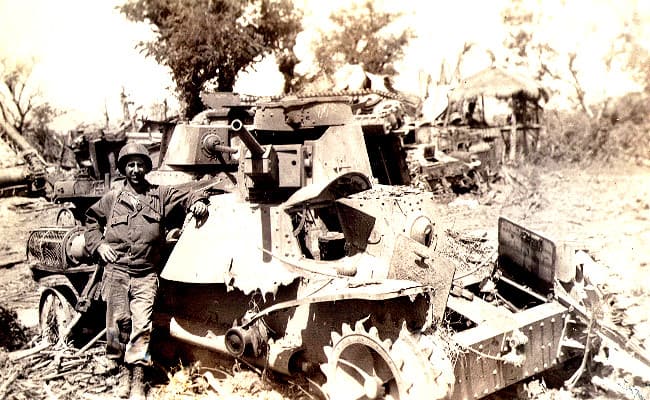 Vlug, a Private First Class based in the Philippines, was also not wary of tanks coming his way. In a single day, he decimated five different enemy tanks, all by his lonesome.

Under fire from the Japanese, Vlug left his cover and shot out into the line of fire, carrying only a rocket launcher and five rounds of ammo. Loading them into the launcher one by one, Vlug sidestepped constant fire and took out various tanks, sending his fifth and final one down a steep embankment. His heroic jump into the center of the action saved not only his own life, but that of his crew.