The Longest and Worst Sieges in history

The Longest and Worst Sieges in history 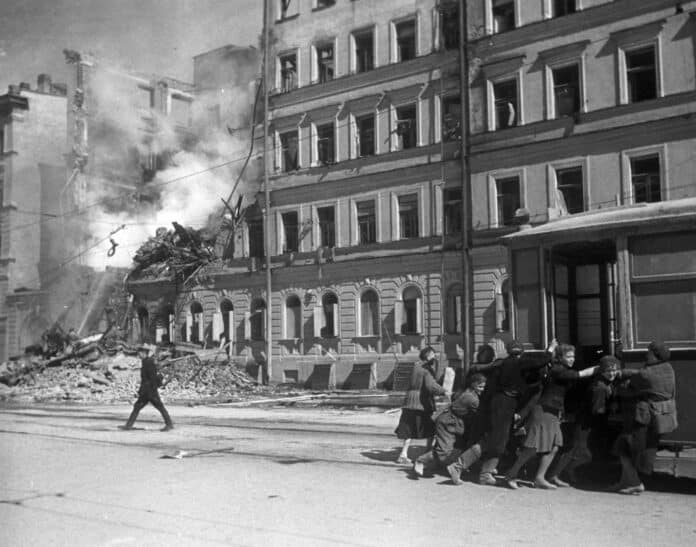 Merriam Webster’s Dictionary online defines the military tactic of a siege as,”a military blockade of a city or fortified place to compel it to surrender”. It is a process of war which is as old as recorded history, and which continues to the present day. Sieges are described in the Bible, in the stories of Homer, and in the histories of other ancients, such as Josephus and Tacitus. During the Second World War several locations on the Eastern Front in Europe suffered epic sieges, including Stalingrad and Leningrad. The latter withstood a siege of nearly 900 days, one of the most gruesome in history.

Siege warfare in history occurred in every continent of the globe. Some ended in extermination of the enemy after they surrendered, with all men and boys killed, and women enslaved by their conquerors, including some of the sieges described in the Bible. Others ended with the besieged achieving victory, though at staggering costs. Many included outbreaks of devastating diseases, such as typhus, smallpox, and cholera. Here are some of the longest sieges in history, and how they altered forever the region in which they took place.

In the late 17th century, the city of Ceuta in Northern Africa was a Portuguese enclave, though its population was largely Moorish. During the period of Spanish-Portuguese union (1580-1640) its population gradually became dominated by the Spanish. In 1694, Moors under Muley Ismail, as part of their growing resistance to Spanish rule, attacked the outskirts of the city. It was the beginning of a siege which lasted more than thirty years, the single longest such military operation in modern history. Spanish, Portuguese, and Moroccan forces engaged each other in a series of conflicts which eventually drew in Dutch, British, and French troops and led to the English conquest of Gibraltar as a Mediterranean base.

Ceuta was nearly entirely razed by the long and mostly pointless siege, and the influence of the Portuguese virtually eliminated from the region. Eventually the Moors captured the city. Following the death of Muley Ismail, his sons’ infighting over their father’s estates and wealth led to the Moors abandoning the city to the Spanish. Largely rebuilt, Ceuta is a roughly 7 square mile autonomous Spanish city surrounded by Morocco, the Atlantic, and the Mediterranean Sea. Since the lengthy siege in the late 17th and early 18th century it has enjoyed a mainly peaceful existence, and is a cosmopolitan and culturally diverse community in the 21st century. It is home to Spaniards, Moroccans, and others of African descent, including Christians, Muslims, and Jews.