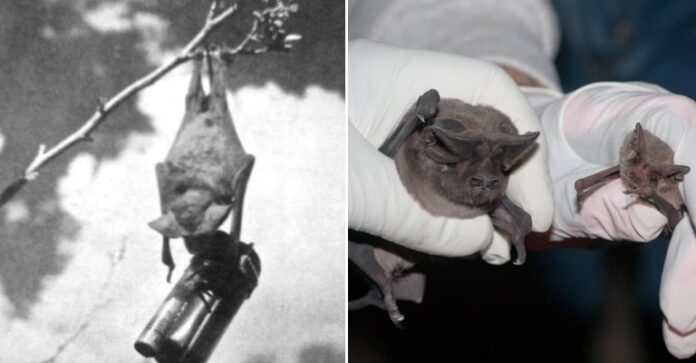 History sometimes comes across as dull – a dreary collection of dusty facts and dates that cause students’ eyes to glaze over. However, history and war have no shortage of details that are not only interesting, but that are also laugh out loud hilarious. To take but one example: the Caribbean colonial island that fought not for independence, but to remain a colony, setting off a chain of comic opera farce. Following are forty things about times when history took a turn towards the hilarious.

One of the twentieth century’s more prominent trends was that of colonized peoples around the world fighting a war for independence and seeking to free themselves from foreign domination. They ranged from (mostly) passive resistance struggles such as Gandhi’s in India, to brutally violent fights for independence such as those of the FLN in Algeria, the Viet Minh in Indochina, or the Mau Mau in Kenya.

While methodologies and tactics differed, the prevalent theme was a determination to be free of the colonial masters. However, while prevalent, the fighting for independence through war theme was not universal. In at least one instance, as seen below, the people of a colony rose up in rebellion in order to… remain a colony.