Ten Amazing Facts About Peter The Great of Russia 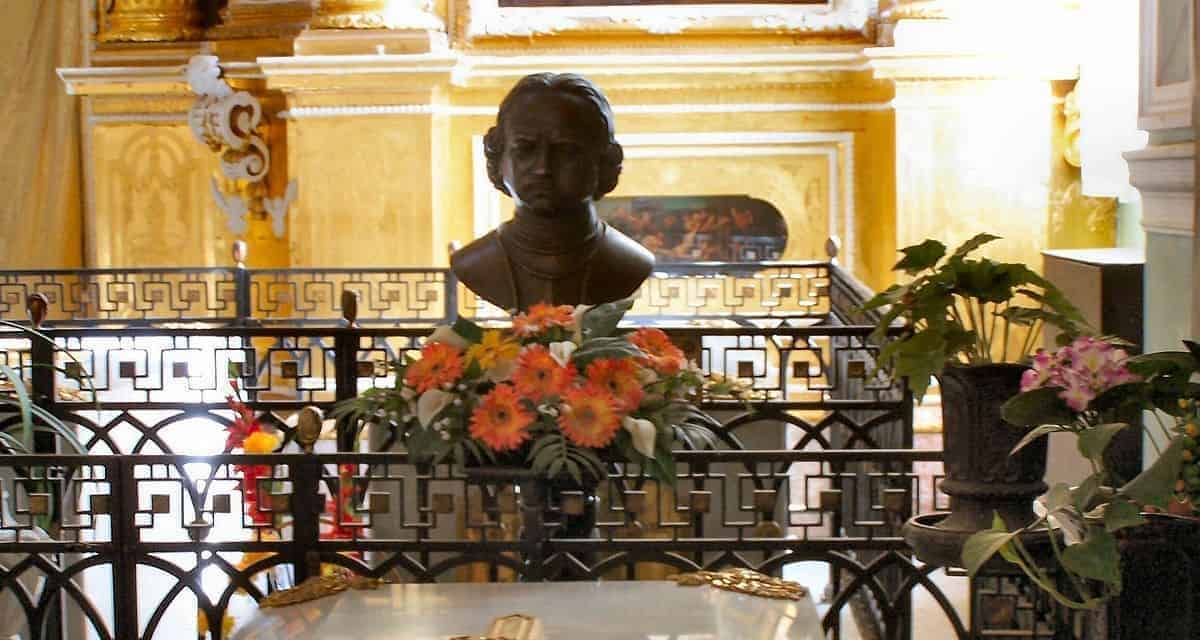 Ten Amazing Facts About Peter The Great of Russia

Peter the Great was one of the greatest Tsars. He transformed the country. Peter loved all things western and he wanted to turn his Empire into a western state. Tsar Peter was an autocrat and he tolerated no opposition. He was to greatly expand the Russian Empire and won many battles.

In particular, he defeated an invasion of Russia by the Swedish Monarch Charles XII. He was one of the founders of modern Russia. St Petersburg, the second city of Russia is named in his honor.

In the war against the Turkish Empire in 1695, he fought as a regular foot soldier. The Tsar believed that was the only way to beat the Turks. He proved to be a ferocious fighter and brave in battle.

Peter was a giant and was possibly the tallest Tsar ever it is estimated that he was six feet, seven or eight inches in height or over 2 meters.

He married twice and had eleven children, many of these died in infancy or early childhood. Peter also had many children outside of wedlock.

Peter the Great’s eldest son from his first marriage, Prince Alexei, was convicted of high treason by his father and secretly executed in 1718. It was alleged that he was planning to kill his father and seize the throne.

Peter believed that Russia needed a port to be truly a great power. It had only Archangel and it was ice-bound every winter and early Spring. For this reason, he fought wars with the Swedes and the Turks to obtain a port for the Russian army. He was unable to seize a port from the Turks. However, he was able to secure some territory on the Baltic Coast after his victory against Sweden in the Great Northern War.

Peter the Great built the first Russian navy. He traveled to Europe to get the technology and the know-how that was needed to build a navy. he also hired foreign experts to help him to build his new fleet. Peter was fascinated by all things nautical and he personally inspected the building of his new ships. It is believed that Peter even worked on the ships, using skills he learned in the Netherlands.

Peter was forced to return from a European Tour after a rebellion by the Streltsy. They were elite troops and they had mutinied during Peter’s absence. Peter took drastic actions and executed many of the mutineers. Indeed he executed many of them with his own hands. Peter is alleged to have beheaded many of the rebels.

It is believed that Peter the Great died after trying to rescue some drowning men. The cold water cause a recurrence of a serious illness and this led to his early death at the age of forty-five.

As he lay on his death bed Peter was asked to name his heir. He asked for a pen and paper but before he could write the name of the next heir he took his last breath and died.

Peter began the work on St Petersburg, the city that bears his name. He had the city built on marshy soil. During the building of the city, thousands of people died.