Terrible Schemes that Governments and People Have Tried

Terrible Schemes that Governments and People Have Tried 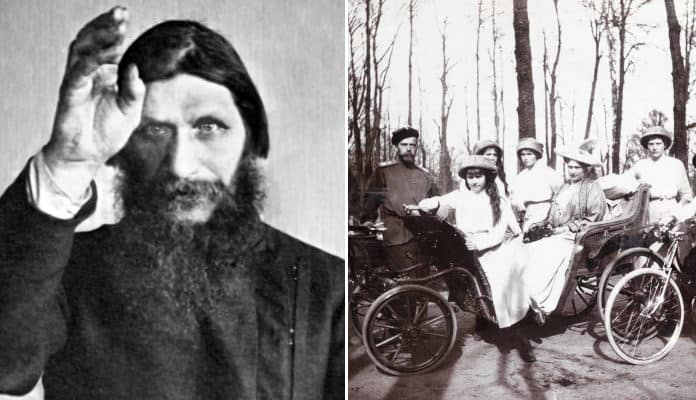 Most brainstorms come nowhere near to producing useful and practical ideas. Indeed, if we are honest with ourselves, most brainstorms result in what, upon closer inspection, often turn out to be brain farts that should be left alone. Sometimes, however, those stinkers are not subjected to close inspection, or are not inspected at all. As a result, terrible ideas end up getting taken seriously, with sometimes embarrassing, or even catastrophic, results. Following are twenty things about historic brainstorms of the bad kind, that led to harebrained schemes, poorly thought out plans, and assorted craziness.

20. The British Introduce Rabbits to Australia

In hindsight, few ideas have been as hare-brained as that of the British introducing hares and rabbits to Australia, and deliberately releasing them into the wild to breed like, well… rabbits and hares. Looking back at it today, knowing what we now know about the harmful effects of messing with local environments and ecologies, it seems incredible that the British deliberately released breeding rabbits into the Australian Outback. Equally or even more incredible is the train of logic that got them there: as a food source, which was shortsighted but understandable, and as prey to hunt for fun, which was bonkers.

Australia was initially seen by the British as a convenient dumping ground for convicts. For generations, the American Colonies had served that role, but that outlet was foreclosed after America’s independence. Understandably, the new republic was not eager to go on accepting shiploads of jailbirds. So the British began transporting their convicts to Australia, which had been recently explored by Captain Cook. Ever eager to economize, the British authorities shipped rabbits along with the convicts, as a rapidly breeding food source. Eventually, some rich settlers released rabbits and hares into the wild for hunting sport. As seen below, the results were disastrous.