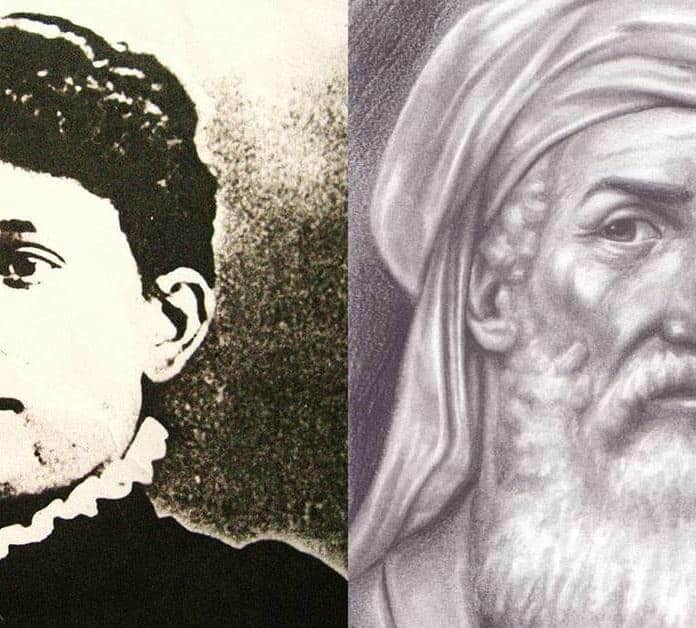 According to the World Health Organization, one million people end their lives every year. That’s one death every 40 seconds. Most of these people remain anonymous to the wider world and history. But some achieve fame because of the circumstances of their death. Others are famous anyway, driven to kill themselves because of personal troubles or demons. Some chose death as a way of saving others. Here are just ten historical individuals who wanted to end their own lives.

Born around 493BC in Agrigentum, Sicily, Empedocles was a statesman, philosopher, and mystic. Empedocles was one of the first people to encapsulate their knowledge and beliefs in poetic form. Only fragments of his works survive. But his influence trickled down the ages to other philosophical schools. Plato and Aristotle were both adherents of his views and Empedocles’s belief in the four elements of earth, air, fire and water as the basis of life influenced scientific and medical thinking right into the Middle Ages.

Empedocles believed in a pluralistic universe, based on love (philotes) and strife (neikos). These two opposing forces combined in varying ratios to form matter and shape the four elements. But Empedocles also believed in the transmigration or reincarnation of the soul, in a way that very closely reflected Orphism, a later belief linked to the life and descent into the underworld of the mythical Greek poet and musician, Orpheus. Empedocles believed Death was a transformation. It was this belief that seems to have influenced his suicide.

According to the sources, Empedocles died by throwing himself into the Sicilian volcano, Mount Etna- making him the first historical person to be recorded as a suicide. One of his biographers, Diogenes Laertius, writing in the third century AD, believed that Empedocles chose such an unusual death to convince people he had vanished into thin air and become an immortal god. The volcano rather destroyed the illusion by throwing back one of Empedocles’s sandals.

In this, Diogenes was drawing on a traditional belief recorded by earlier chroniclers. But some writers throw doubt on the idea of Empedocles’s suicide. The Roman poet Horace refers to the traditional method of Empedocles’s death in his Ars Poetica, showing the philosophers’ ‘death by volcano’ was an accepted fact- even if Horace himself believed it was simply a metaphor. But the poet Lucan argued that Empedocles died in an eruption of Etna- and was carried up to heaven.