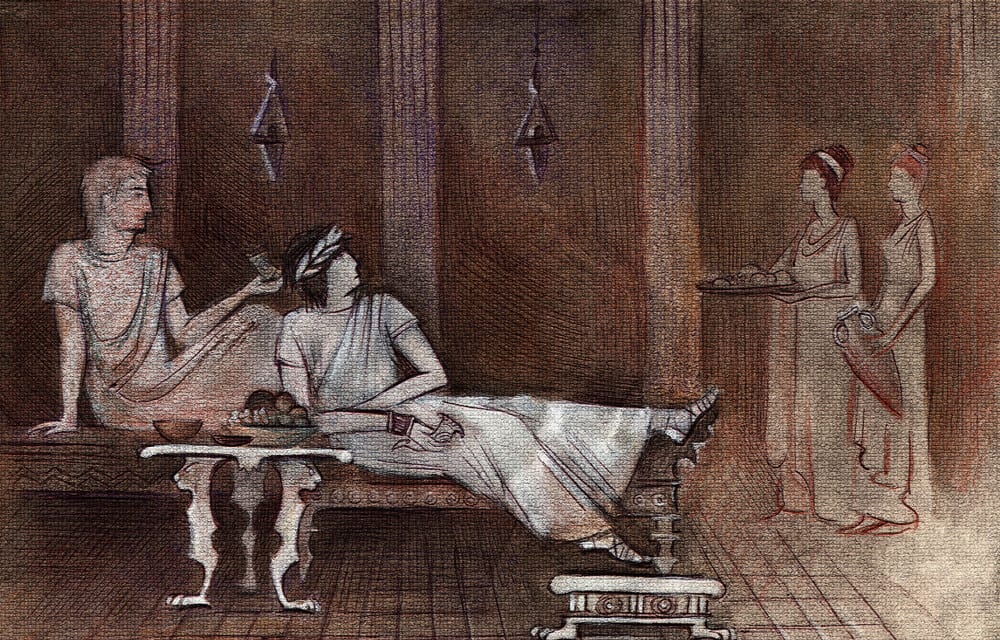 1. A Suspicious Physical Loving Death Surrounded by Mystery to This Day

For one, Dekker’s fiancée knew that he had been keeping $70,000 cash in the apartment to buy a new house. The money, as well as expensive cameras and filming equipment, was never found. It was also hard to imagine how Dekker, all on his own, could have tied himself in the manner in which he was discovered. Whether he acted alone, had a partner or partners who panicked and fled when a bout of carnal loving went terribly wrong, or was murdered, the mystery of Albert Dekker’s death remains unsolved to this day.

Medium – 10 People Who Actually Died While Having S*x

New York Daily News, August 14th, 2017 – The Story of Nelson Rockefeller’s Death and the Spin That Kept the (S*xy) Truth Out of the Headlines