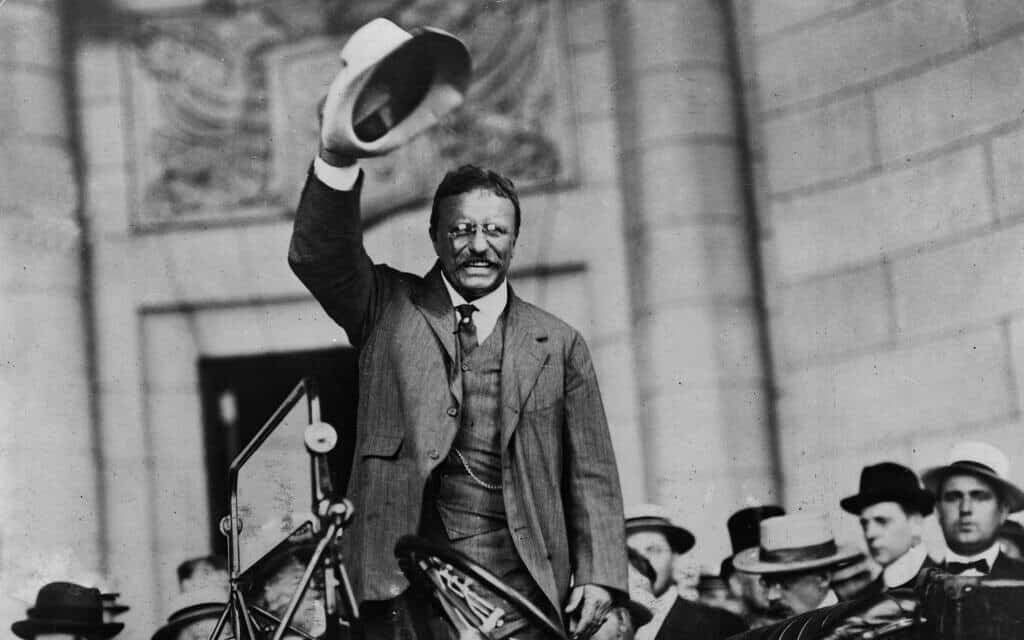 4. The President and His System to Introduce Children to a Life of Slavery

America’s third president was usually meticulous in what he did, and that meticulousness extended to how he brought up and accustomed the children he owned to the lives of bondage that awaited them. He detailed his strategy for child labor in his Farm Book. A firm believer in the need to maximize the returns on his investment in human property, Jefferson wanted to get the most work possible out of his slaves, and to start them on their labors as early as practicable. In their earliest years, Jefferson put the tots to work as babysitters and nurses. When girls reached sixteen, they began to spin yarn and weave clothes, while boys from ages ten to sixteen made nails.

Jefferson also put his child slaves (both male and female) to work in the tobacco fields: children had the right height to reach and kill tobacco worms. Eventually, Monticello shifted from tobacco to wheat, which called for less manual labor. So he had the children taught trades as an alternative to field toil. As he put it, his slave children must “go into the ground or learn trades”. Not one to miss a trick, Jefferson used food as an incentive to make the children work harder: if they did a good job, they got more food. If they were particularly diligent, they might also get new clothes.

3. The Slave Quarters at Monticello

Thomas Jefferson had a clock installed on an exterior Monticello wall that only had an hour hand. Jefferson, who believed that blacks were racially inferior and “as incapable as children,” figured that hour increments were all that the slaves could understand or needed to know. He built cabins for the house slaves about a hundred yards from the mansion. The blacks who worked the fields were housed at a further distance from his abode. That way, they and the slavery in which they toiled were out of his sight in both the literal and figurative senses.

Jefferson’s slaves originally lived in two-room cabins, with one family per room and a single shared doorway to the outside. From the 1790s onwards, the slaves were housed in single-room cabins, each with its own door. By the dismal standards of American slavery at the time, the lives of Jefferson’s slaves at Monticello were less terrible than average (whatever that means in the context of slavery). Their lot was still bad, but not as bad as the lot of most other slaves with most other masters. As seen below, Jefferson’s relationship with his slaves went beyond matters of forced labor.

2. The President and the Concubine

Grover Cleveland was not the only American president who engaged in what would count as clear cut violent criminality today. Thomas Jefferson had a creepy relationship with his slave, Sally Hemings (1773 – 1835) – although to call what went on between the two a “relationship” would not be accurate. Today, it would be considered straightforward assault. Hemings was an enslaved woman, kept in bondage by a brutal system in which violence, including deadly violence, was used to coerce its victims and secure their compliance.

She had little choice about whether or not to submit to Jefferson’s demands. No more choice than a modern kidnapped victim who finds herself chained for years in some psychopath’s basement. Even if she had not been a slave, there would still have been something super creepy about the age disparity between Hemings and the master of Monticello. Jefferson was forty four when he took Sally for his concubine. She was all of thirteen or fourteen. Even if she had been a willing participant, it would be considered statutory rape today; children that young simply lack the maturity to consent.

To make things creepier yet, Thomas Jefferson’s child concubine was also his dead wife’s sister and lookalike. Sally Hemings was the daughter of a slave woman and John Wayles, Jefferson’s father in law. That made her the biological half-sister of Jefferson’s wife, Martha Wayles Jefferson (1748 – 1782). Sally, who was nine-years-old when her half-sister died, looked a lot like the deceased Martha, and the resemblance only increased as she grew up. Jefferson missed his dead wife, so when her lookalike sister was thirteen or fourteen, he began to sleep with her.

Thomas Jefferson and Sally Hemings would make for an epic scandal if it had happened today, as it hits just about every icky button there is. Pedophilia? Check. Incest? Check. Violence, coercion, and assault? Check, check, and check. To add yet another dark layer to it all, Jefferson fathered six children upon Sally, and kept them as his slaves. He eventually got around to freeing his children, but he never freed his concubine: Hemings was still Jefferson’s slave when he died in 1826.

Bernstein, Richard B. – Thomas Jefferson: The Revolution of Ideas (2004)

Gawker – LBJ Was Obsessed With His Dick

Gizmodo – Which President Greenlit a Trip to the Center of the Earth?

Guardian, The, January 22nd, 2018 – Why Lyndon Johnson, a Truly Awful Man, is My Political Hero