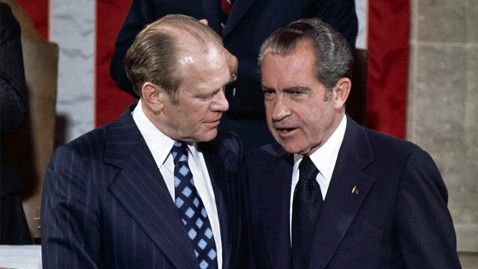 Whilst we all remember the presidential candidates who won triumphant victories, those who fail to taste success and inhabit 1600 Pennsylvania Avenue often fade into obscurity. Although some losers later become winners, notably in recent history Richard Nixon, these failed bids for the highest position in the nation nevertheless impart valuable lessons. Providing insight into contextual historical-political circumstances, the democratic condition of the American nation, and with failure often cited as the greatest teacher, it is important to remember both sides of these elections, including the flawed candidates as well as the victorious alongside one another.

Here are 20 of the least successful presidential candidates in U.S. history: