10 Facts About the Korean War You Didn't See on MASH 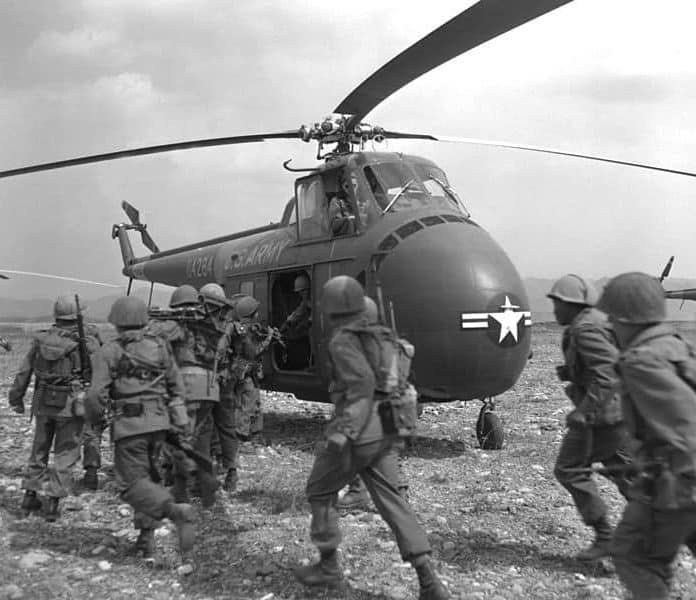 Twenty nations engaged in the Korean War, often considered the forgotten war, though none of them declared war on one another. Another dozen provided medical and logistical support to the United Nations troops. The United States was the primary provider of combat troops for the UN forces deployed to aid the South Koreans. When it began the United States was woefully unprepared for war. Demobilization following the Second World War and major cuts in defense spending had severely reduced all of the armed forces, with the exception of the expanding nuclear forces. The South Koreans were even less prepared, possessed no heavy weapons such as tanks, and many of its troops were of questionable loyalty to the regime of South Korean leader Syngman Rhee.

During the first year of the war the fighting swept down, up, and back down the Korean Peninsula. The capital of South Korea, Seoul, was captured by the communists, recaptured by the United Nations, taken again by the communists, and then retaken again by the UN. Bloody massacres of civilians were undertaken by both North and South Korea. Winters were bitterly cold. During the first winter of the war, South Korean officers embezzled the funds intended to pay for food for newly drafted troops, and more than 50,000 South Korean draftees died from malnutrition while retreating before the Chinese assault.

The United States was totally unprepared for war

After World War II the massive military presence which the United States had established in the Pacific largely stood down. There were occupation troops in Japan, under the command of Douglas MacArthur, but air and naval forces were scant, and American military preparedness was poor. MacArthur, whom had been in Japan since the end of the war as the country’s de facto ruler, was taken by surprise when the North Koreans invaded the South, as he had been when Japan invaded the Philippines nine years before. When the United Nations asked the United States to designate a commander of the UN Forces, the Joint Chiefs of Staff named MacArthur.

MacArthur remained in Tokyo and deployed American troops to Korea. At first the Americans could do little but join the South Koreans in retreating before the enemy onslaught. It was a fighting retreat, but through July of 1950 the Americans lacked the heavy weapons to counter the Russian built T-34 tanks which were the spearhead of the North Korean drive to the South. The US Air Force and US Navy launched airstrikes to slow the communist advance as hurriedly mustered and equipped American units were rushed to Korea. Tanks and other heavy equipment were shipped from ports on the American west coast.

By August nearly all of South Korea had been overrun by the communists, and US and the remaining South Korean forces were trapped within the confines of Pusan, in the Southeast corner of the Korean peninsula. Here supporting units arrived from Japan and the United states, as well as from some of the other United Nations. The number of troops from allies was relatively small, the United States would account for almost 90% of all UN troops which deployed to Korea, and the percentage of combat units was even higher. The Pusan perimeter held and the communist advance was halted.

The United Nations held only about 10% of the total Korean peninsula by the end of August 1950, only two months following the North Korean invasion. Meanwhile, in the territory of South Korea overrun by the communists, the seizure and execution of academics, civil servants, and other perceived enemies of the communist state had begun. Laborers and technicians were forcibly removed to the North to aid in the North Korean industries and construction projects. Many of these became casualties as UN bombing of infrastructure in North Korea and some of the occupied regions of South Korea began to take hold.

As UN forces held the perimeter around Pusan, the region they were defending was teeming with refugees. By September, the UN forces in the region exceeded 180,000 troops, supported with heavy and light tanks. Supplies from Japan and the United States were arriving steadily. By comparison the North Korean invaders facing them counted about 100,000 combat ready troops, but they were severely undersupplied as US air attacks destroyed the North Korean resupply capability. Within the Pusan perimeter Korean secret police began the arrest and execution of suspected North Korean sympathizers as UN forces prepared for an offensive.