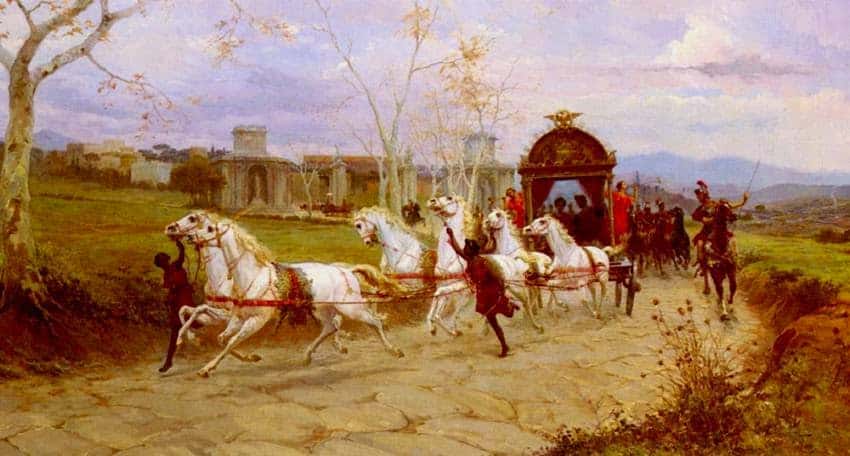 While serving as the Director of the Screen Actors Guild in 1949, Ronald Reagan received a message from Nancy Davis, who had been included in a list of communists subject to blacklisting. In her case it was mistaken identity, and Reagan helped her clear up the issue. They married in 1952. Another Hollywood actor, William Holden, served as Reagan’s best man. It was his second marriage, her first. By all accounts their relationship was strong, warm, and very close. Both used pet names for each other, even decades later when Reagan served as the 40th President of the United States. He relied on her counsel in all things, and was not ashamed to speak about it.

Her influence on his two terms in office was often controversial. At times it was subject to open ridicule, as when reports surfaced that she consulted an astrologer for recommendations on which days were fortuitous for various activities, such as travel. Her influence led to friction with Reagan’s Chief of Staff, Don Regan, and according to several sources led to his being fired by the President. Regan later wrote, “Virtually every major move and decision the Reagans made during my time as White House Chief of Staff was cleared in advance with a woman in San Francisco who drew up horoscopes to make certain that the planets were in a favorable alignment for the enterprise”.

“Ferdinand of Aragon marries Isabella of Castile”. This Day in History. History.com

“He betrayed Wilde. But that wasn’t the worst thing Bosie did”. Philip Hoare, The Guardian. June 3, 2000