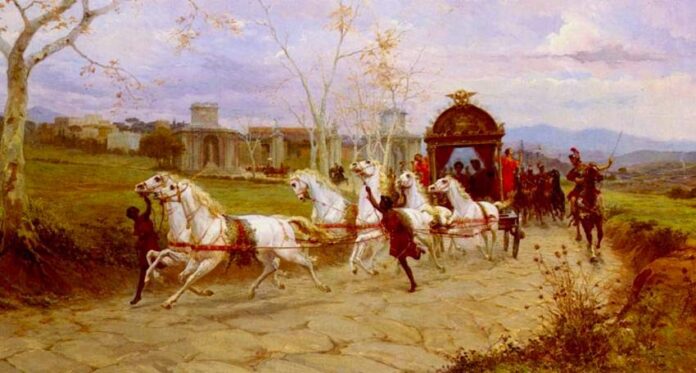 “The course of true love never did run smooth”, sighs Lysander in Shakespeare’s A Midsummer Night’s Dream, after first observing it was true through all history. In the over four centuries since the Bard’s comedy surrounding marriage the observation has proven true time and again, with sometimes history altering consequences. Wars have been fought over personal relationships. Civilizations have been destroyed. Other impacts have been more subtle though wide-spread, changing public mores and social practices. Even the Bible contains stories of love affairs which led to societal changes, such as the tale of David and Bathsheba, as recounted in 2 Samuel.

The tale in 2 Samuel took place three millennia in the past, if in fact it took place at all. Other more recent relationships, some illicit and some not, have had an impact on the shaping of the world we live in today. They have altered the careers of men and women, led to wars as well as treaties to end them, and created international relationships. Some have entered the realm of legend. Here are a few of the love stories throughout history which made history of their own.

Cleopatra is one of the most misunderstood persons of all history. She was not Egyptian by birth or ancestry, but the daughter of Ptolemy I Soter, a Macedonian general under Alexander. Nor did her contemporaries consider her the great beauty as she is depicted in legend. Surviving coinage depicts her in profile as decidedly masculine in appearance. She was both the product of incest and a practitioner of it, two of her husbands were her own younger brothers, at differing times. It was the first of these, Ptolemy III, who forcefully removed her from Egypt, an event which led to the alliance between Cleopatra and Julius Caesar. After restoring Cleopatra to the throne of Egypt, Caesar returned to Rome and his fate on the Ides of March. She was in Rome when he was assassinated.

Cleopatra married her other brother, installing him as her regent as Ptolemy IV. She then had him murdered in order to have her own son take his place alongside her as ruler of Egypt. She later entered into a relationship with Mark Antony, eventually marrying him and bearing him children. Their marriage led to a major scandal, with his rivals claiming he was under the influence of the Egyptian queen, at the expense of Rome. The Roman Senate declared Antony an outlaw, and at war with Rome. After the Cleopatra/Antony fleet was destroyed at the Battle of Actium, the two fled to Alexandria, where they died by suicide as Roman troops approached the city. Rome became the Roman Empire, under Augustus, and Egypt a province within his realms.