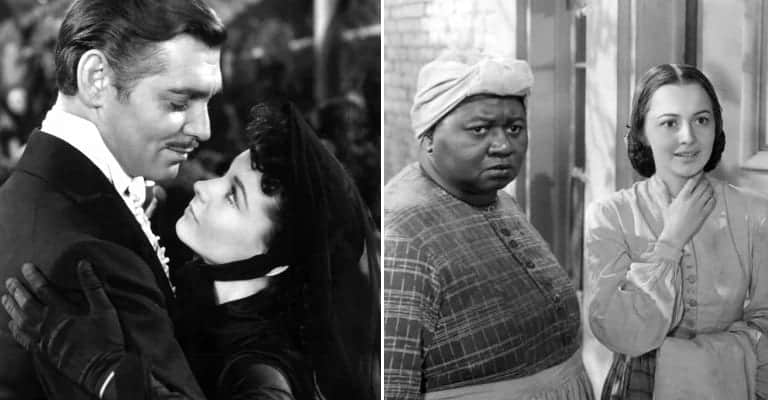 22. Film often distorts its own history as well as that of others

The film industry in particular uses the medium to present its own history in a manner which is meant to be entertaining and informative, though not necessarily factual. Motion pictures which focus on the history of the industry are necessarily self-serving. Films about the lives of famous stars, such as Chaplin, Fields, Chaney, or filmmakers such as Howard Hughes and Alfred Hitchcock, had no obligation to be historically accurate, though labeling them as biographical implied that they were. Such films are for entertainment, rather than education, though the use of such films in formal education became commonplace in the 1980s at the secondary, and sometimes at the primary level.

The use of other types of films to teach history expanded in the late 20th century, with recognition of film’s superior capability to make a lasting impression. For example, the film version of Alex Haley’s Roots was used in classrooms across the United States. Roots was widely believed to be a factual representation of the author’s family history, though it was a novel, and large portions of the work lacked evidence supported by historical fact. After Haley’s death, his friend Henry Gates Jr, an historian, wrote in the Boston Globe, “Roots is a work of the imagination rather than strict historical scholarship. It was an important event because it captured everyone’s imagination”.

23. Distortions of history are often undisputed

In three major motion pictures, and in the trilogy of novels on which two of them were based, British naval officer William Bligh was depicted as a tyrannical, sadistic, and almost incompetent ship’s captain. The depiction was accepted to the point that other works of fiction, and some of non-fiction, used his name as an example of cruelty. Captain Bligh became a simile for brutality. It was completely untrue. The logs of the ships he commanded throughout his long and distinguished career (he achieved the rank of Vice-Admiral) indicate he was actually lenient in his punishments in comparison with most commanders of his time.

He was also a superb cartographer and navigator, deeply concerned with the health and welfare of the men under his command, and commended for his leadership in battle by Lord Nelson. The entertainment industry used him as the foil for the romantic presentation of the story of the Bounty beginning in the 1930s, and the reputation assigned to him in fiction has remained ever since. The true story of the Bounty is not the romantic legend of rebellion against tyranny, as the movies and books covering the subject have long presented. But the legend created by the entertainment industry remains intact, a complete distortion of history.

24. Distortions of history are more likely to be encountered in films than historical facts

The film industry in the United States relies on a simple belief. History is a little-known discipline among their general audiences, and what is known is already largely incorrect. This allows liberties to be taken with historical characters. Thanks to the film Amadeus, Mozart became known as a vulgar and dissipated lout. The historical record says otherwise. U-571 depicted Americans capturing an Enigma machine during World War II. It never happened. The British broke the Enigma codes, using captured materials and information provided by Polish Intelligence.

Several educational sites recommend movies to be shown in high school history classes, even while noting that the films are often historically inaccurate. Among them are Mrs. Miniver, which was made as a piece of British war propaganda; A Man for All Seasons, which presents Thomas More in a wholly inaccurate manner; and Casablanca, which is completely fictional from beginning to end. Too often, distortions of history which began in the minds of filmmakers are reinforced in history classes, becoming the history which is known by the public.

“The Myth of the Lost Cause and Civil War History”. Gary W. Gallagher, Alan T. Nolan. 2000

“The Ku Klux Klan in the 1920s”. Article, The American Experience. PBS.org. Online

“Lincoln at the Movies”. Louis P. Masur, The Chronicle of Higher Education. November 26, 2012

“Roots of the problem: the controversial history of Alex Haley’s book”. John Dugdale, The Guardian. February 9, 2017

“Film can have a leading role in education”. Harriet Swain, The Guardian. November 19, 2013