This Day In History: The 'Swamp' Fox defeats loyalists in American Revolution 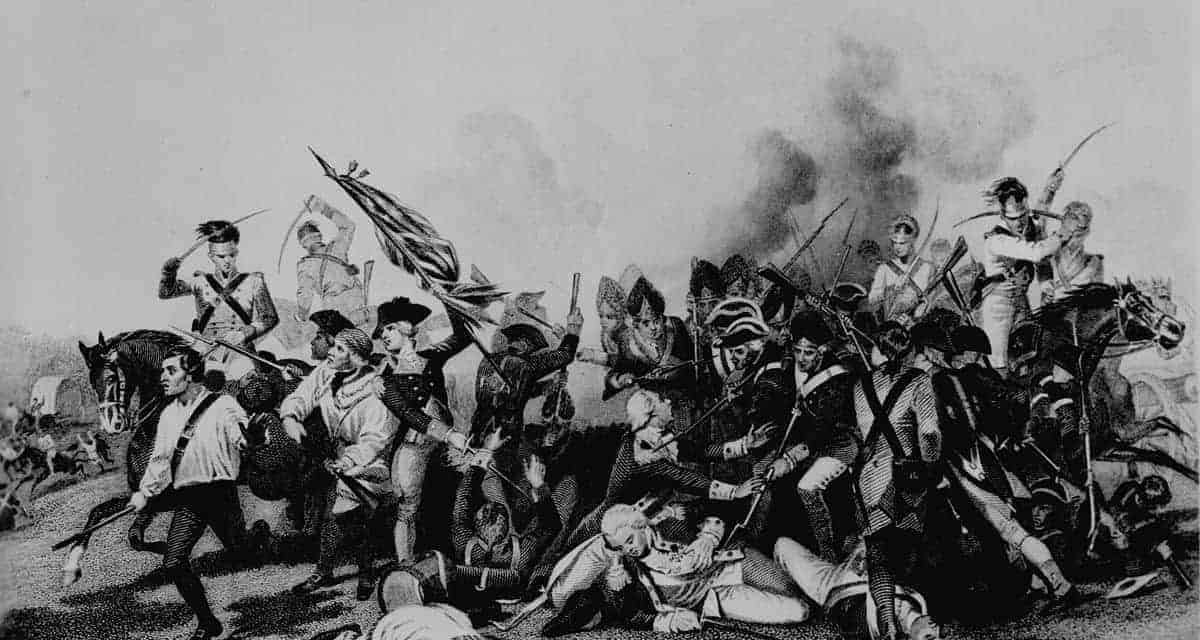 This Day In History: The ‘Swamp’ Fox defeats loyalists in American Revolution

On this day in history in 1780, the American commander Francis Marion, nicknames the “Swamp Fox,” and his irregular cavalry force of 250 defeat a larger loyalist force at Port’s Ferry, South Carolina. This small battle was made all the more significant by the fact that the British had suffered a serious reversal of fortune. The troops under General Gates had eaten half-baked bread. The yeast had not risen in the bread and it sickened the men who ate it, Indeed many men became seriously ill and were unable to fight or march.

This is believed to have resulted in their very poor performance at the Battle of Camden also in South Carolina. The bad bread had made the patriots vulnerable to the British forces. The battle of Camden was a disaster for the American cause in the south.After suffering over the night of August 15 with illness and despite advice to the contrary, Gates engaged the British on the morning of August the 16th. Although the Continentals had more troops and outnumbered the British, the battle was a disaster for the Patriots, leaving almost 1,000 as British dead and the same number made prisoners of the British.

The Swamp Fox was only five feet tall, but he was a legendary fighter. He won fame and the “Swamp Fox” nickname for his ability to strike and then quickly retreat without a trace into the marshes and swamps of South Carolina. He was the only senior officer to escape capture after the disaster at Charleston on May 12, 1780. The Swamp Fox was a master of guerilla warfare and his talents were sorely needed by the patriots after the defeat and the fall of Charleston.

The Swamp Fox because of his successes in guerrilla warfare took over the South Carolina militia force originally commanded by Thomas Sumter in 1780. At this time in South Carolina, there was a brutal civil war being fought between the loyalists and patriots. When Sumter withdrew from active fighting after being seriously wounded, the Swamp Fox replaced him and joined forces with Major Greene, who arrived in the South Carolina to lead the patriot forces in October 1780.