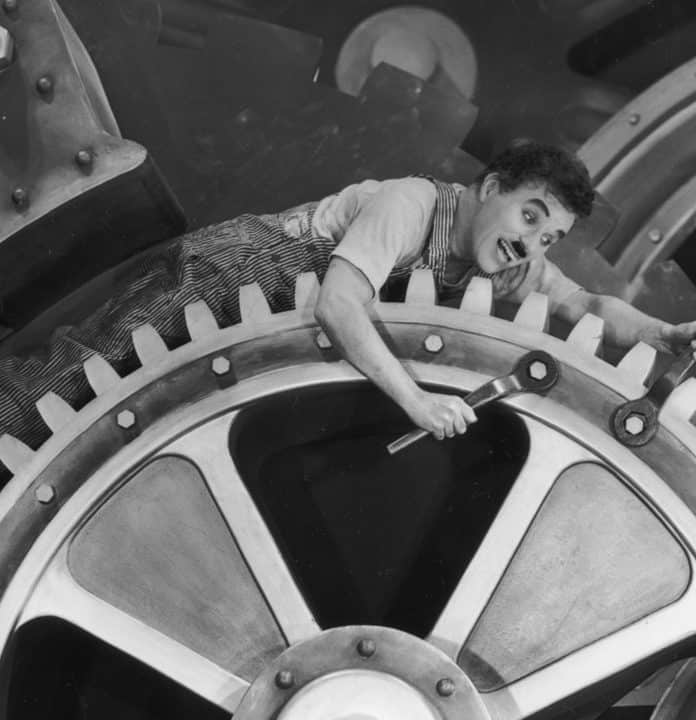 Motion Pictures as entertainment were very much an icon of the twenty-first century, beginning with silent films, and continuing through the CGI laced pictures of today. As film evolved, and the capabilities of the genre were developed, some filmmakers pushed the envelope, creating images on celluloid which literally changed history. Characters and images were created which withstood the passage of time and remain relevant, some as part of culture, or as language, or as legend. Films became a means of communication, and in the hands of skilled entertainers and propagandists changed public perceptions and visions of the future. Long before humanity first sojourned into space it was accomplished, albeit as fictional entertainment, on film. Politicians used the popularity of film to create images, equally fictional, of utopian society.

Even as pure entertainment, film created perceptions which have survived since the earliest days, when full length pictures often lasted as little as twenty minutes. There have been filmmakers in the form of actors, producers, and directors which created a fictional world which altered perceptions of the real world, and still do, a century after the flickering images first unfold before awestruck audiences. The public was educated, often subtly and without their being aware of it, through the magic of entertainment. And by subtly altering public perceptions filmmakers changed history, for better or worse. Some changes have been as minor as simply adding phrases to the language, others have had more far reaching consequences. Here are some example of filmmakers who changed history.

1. D. W. Griffith and the creation of the feature film

What became known as the feature film, that motion picture which occupied the top space on the marquee and attracted an audience to theaters, is credited to American filmmaker D. W. Griffith. Eventually, Griffith made over 500 films, but it was his rendition of 1915’s The Birth of a Nation for which he is most famous, or infamous, depending upon one’s view. In the film he pioneered the technique known as the close-up. He was also one of the founders of the studio United Artists (along with Charles Chaplin, Mary Pickford, and Douglas Fairbanks), as well as the Academy of Motion Picture Arts and Sciences, which awards the statues known as the Oscars, film’s highest prize. As with an untold number of films made since, The Birth of a Nation was based on a popular novel, 1905’s The Clansman.

Griffith’s film, controversial today, was equally controversial at the time of its release, and the NAACP attempted to prevent its being shown, though it achieved the highest total of box office earnings ever achieved up to its time. Griffith responded to the criticism over his portrayal of blacks as slaves and in the Jim Crow South by protesting against censorship, and by making a film he titled Intolerance, which depicted four different periods of persecution based upon religious beliefs. Among them was the persecution of Jesus Christ. Despite his many contributions to the art of motion picture production (among them the close-up, mood lighting, dramatic camera angles rather than the presentation of action as if it were on a stage, and others) he is often villainized as a propagandist who used the medium to foster racism. Whether such an opinion is justified is still debated today.