History's Out of the Ordinary Radicals

History’s Out of the Ordinary Radicals 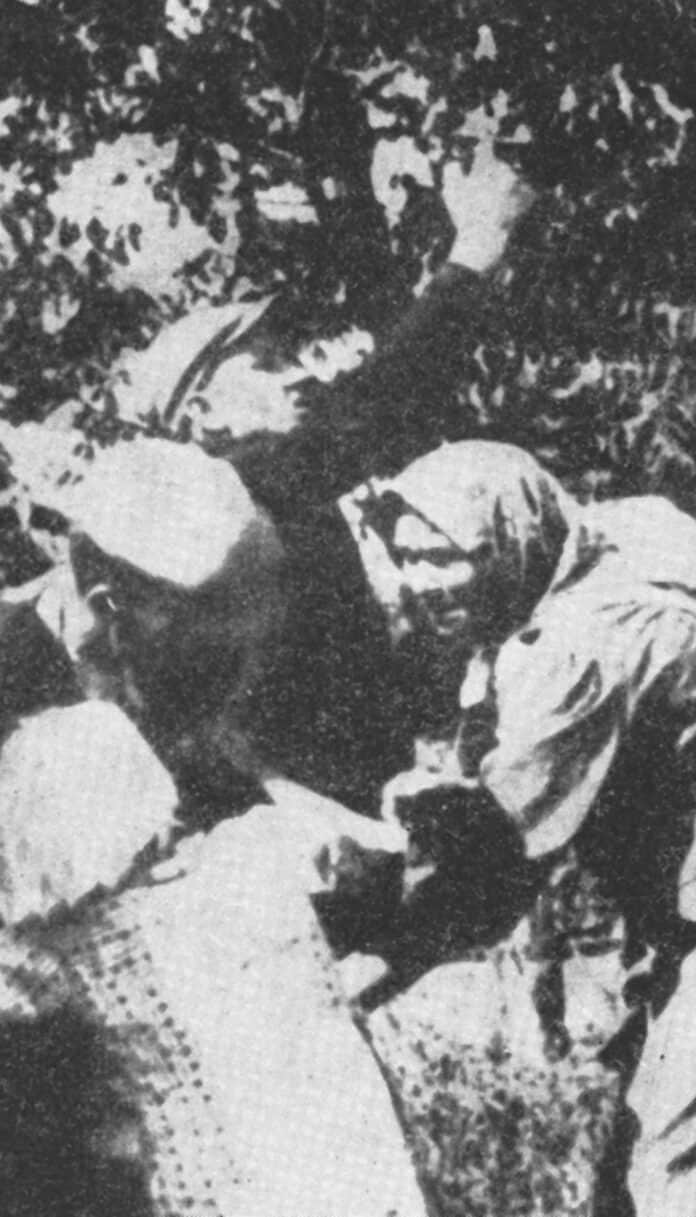 In 1946, Brazil’s government prohibited the country’s newspapers from mentioning Japan’s defeat in the recently concluded Second World War. The term “unconditional surrender” was also banned from the country’s official documents. Why? Because Japanese-Brazilian extremists, who believed that Japan had actually won WWII, launched a murderous terror campaign against those asserting that Japan had lost the war and surrendered. They were but one of many weird extremist groups from history. Following are forty things about some of history’s extreme, wacky, or extremely wacky radical groups.

Japan put up a determined – and often fanatical – fight during World War II. Despite that, the conflict ended in abject defeat, with the country forced to throw in the towel and surrender in 1945. The shock of defeat sent many Japanese into paroxysms of grief, and quite a few around the bend and into denialism. For them – especially those outside the country who did not get to see with their own eyes enemy troops occupying Japan – news of the surrender was “fake news”.

Most eventually came to their senses and accepted reality, but many persisted in resisting facts. Thus, thousands of Japanese soldiers in isolated locales around the former Japanese empire kept on fighting, for months, years, or even decades. In Brazil, which hosted a sizeable Japanese immigrant community, a radical group sprang up to terrorize people into denying that Japan had surrendered. As seen below, things got pretty weird.