History's Top Executioners of All Time

History’s Top Executioners of All Time 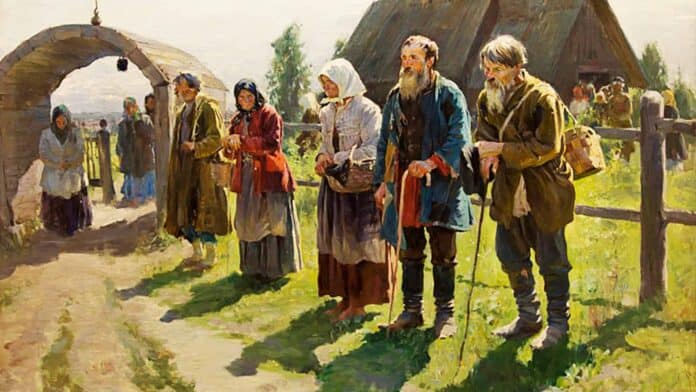 Murderers are generally scary, but scariest among them is a subcategory that sends extra shivers down the spine: a serial killer. Something about psychos who go about gratuitously piling up victims, one after another, has long horrified and titillated people in equal measure. From the Outback ax murderer to the jilted Russian noblewoman who vented her murderous rage on hundreds of serfs, following are forty fascinating things about some of history’s worst serial killers.

Darya Nikolayevna Saltykova (1730 – 1801) was born into a Russian noble family, well-connected to prominent aristocratic clans such as the Tolstoys, the Pushkins, and the Davidovs. Other than a penchant for gloominess, there was nothing sinister about her growing up, nor during her early married life. She was known for her piousness, and for her generous donations to monasteries and other religious establishments. Behind that pious façade lurked a monster

Saltykova became the epitome of boyar abuse of serfs, and went down in the annals of infamy as a sadist who tortured and murdered hundreds, most of them female. Widowed young, she inherited from her deceased husband a vast estate with over 600 serfs. That was bad news for the serfs: their drab and downtrodden lives were about to get spiced up with a generous dollop of the horrific.