Events and Historical Figures to Celebrate this Month 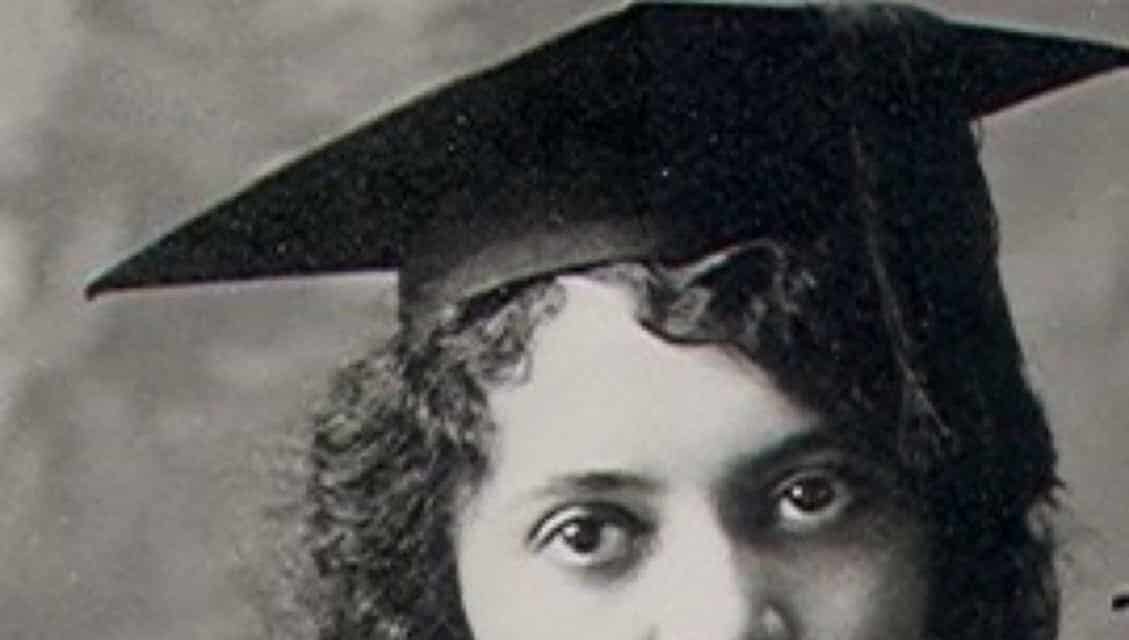 Events and Historical Figures to Celebrate this Month

2. John Mercer Langston set many firsts for Black Americans during his lifetime

Though born a free man in Virginia in 1829, Langston spent most of his youth in Chillicothe, Ohio, under the care of a guardian selected by his late father. In his later youth he attended the Gilmore High School in Cincinnati, residing at the home of friends. He attended Oberlin College, earning both a bachelor’s degree and a Master’s in Theology. He then applied to law schools in both Ohio and New York. Denied admittance due to his race, Langston apprenticed to an abolitionist attorney (and later Republican Congressman), Philemon Bliss. Langston read the law under the guidance of Bliss for two years before applying for admission to the bar in Ohio in 1854. He became the first Black American to be admitted to the bar the same year.

Following the Civil War, in which Langston worked for numerous Union organizations and recruited Blacks for the Union’s “Colored Troops”, he moved to Washington. There he established the law school at Howard University, serving as its first dean. He served in several diplomatic posts, including Minister to Haiti, helped establish the Virginia Normal and Collegiate Institute (today’s Virginia State University) and won a seat in Congress after a heavily disputed election in 1888. No Black man had been elected to Congress from Virginia before him. Langston practiced law in Washington following his retirement from Congress. He remained there until his death in 1897.