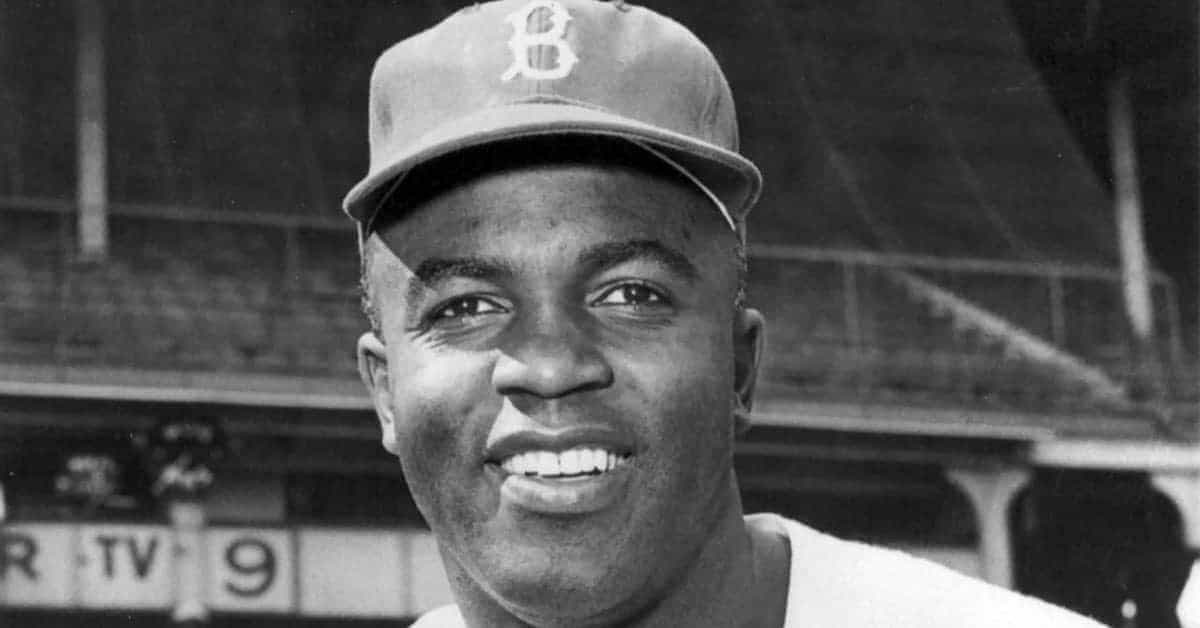 Jackie Robinson was the first African American to play in Major League Baseball. Robinson broke the color barrier on April 15, 1949, as the Brooklyn Dodgers first basemen. Robinson playing for the Dodgers signified the end of racial segregation in professional baseball that had relegated African Americans to the Negro Leagues since the 1880s.

Robinson had a stellar career in the MLB. He earned the Rookie of the Year Award in 1947, he was an All-Star for six consecutive seasons from 1949-1954, and won the National League Most Valuable Player Award in 1949. With the Dodgers, Robinson also played in six World Series and lead the Dodgers to win the championship in 1955.

After his death in 1972, Jackie Robinson was posthumously awarded the Congressional Gold Medal and the Presidential Medal of Freedom.