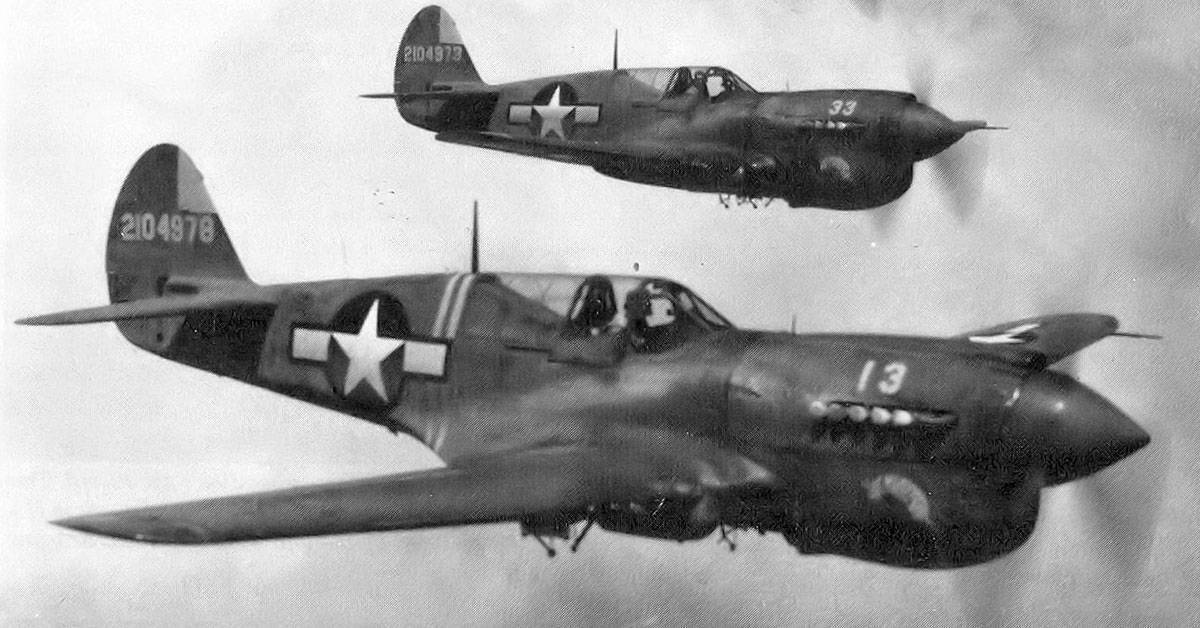 Flying at 540 miles per hour, and armed with four 30 mm cannon, the Messerschmitt Me 262 was faster and better armed than any other fighter in WWII. Its arrival ushered the dawn of the jet age and revolutionized aerial warfare, but it came too late to stave off Germany’s defeat.

First flown in 1942, technical difficulties, coupled with inadequate support or understanding of its potential by high-ranking German leaders, delayed the Me 262’s deployment until 1944. E.g.; Goering thought the war would be won with the planes Germany already possessed, rendering the investment in projects such as the Me 262 superfluous, while Hitler gummed up the works by supporting the development of the jet as a fast bomber rather than an interceptor.

The Me 262 first saw combat with an experimental trial unit in July of 1944, but it was not until November of 1944 that the jet fighter first attacked one of the bomber formations that by then were roaming Germany’s skies at will. Results were mixed, with two escorting P-51s shot down but no bombers, for the loss of one jet fighter and the death of its pilot, an irreplaceable Luftwaffe ace with over 250 kills.

The first Me 262 wing was formed in January of 1945, by which point Allied armies were already on German home soil in both the Eastern and Western fronts. The Me 262 units’ effectiveness was hampered by organizational flaws, a dearth of experienced pilots capable of taking full advantage of the plane’s capabilities, lack of fuel for adequate training, and frequent Allied attacks on their airfields.

It was not until March of 1945 that a glimpse of what might have been was seen when Luftwaffe general Adolf Galland formed a Me 262 unit comprised of elite and highly experienced pilots. Mounting coordinated large-scale jet attacks on the bomber formations, the results were impressive if too little and too late. In the first such attack, 37 Me 262s took on a formation of over 1000 bombers, protected by over 600 fighter escorts, and shot down twelve bombers and one fighter, for the loss of only 3 jets.

While such a 4:1 kill ratio was impressive, it was a pinprick, and Germany went down to total defeat a few weeks later. But if more Me 262s had been available a year earlier, and had been organized into units staffed with experienced pilots rather than novices as was too often the case, a 4:1 kill rate could have seriously complicated matters for the Allies, and the course of the war, if not its final outcome, might have gone differently.

The Allies, aware of the Me 262’s disruptive potential, devoted considerable resources to contain it. Allied fighters were at a severe disadvantage in taking on the jets at high altitude, as they were significantly faster than any piston-driven plane. However, the Me 262s were vulnerable at takeoff and landing, and parked on their airfields they were sitting ducks. So Allied fighters patrolled the vicinity of Me 262 airfields to try and catch them taking off or landing, and bombed them with mounting frequency. Shooting them down might have been difficult, but destroying them on the ground and wrecking the infrastructure needed to send them up in the first place was well within Allied capabilities.

History Collection – Giants of the Sky: 10 Most Famous Historical Aircraft of All Time