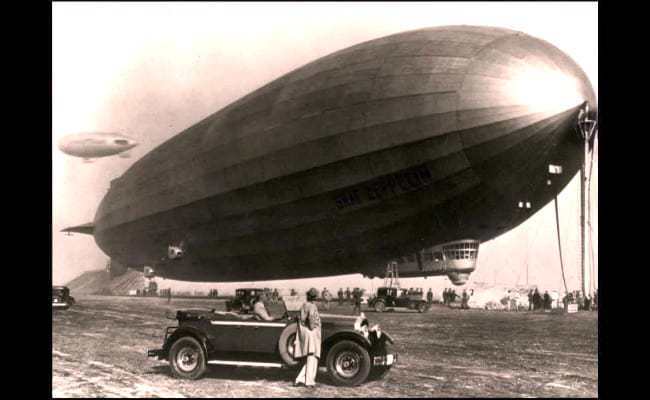 Fighter airplanes are remembered to be incredible flying machines ever to graze the sky. Their enormous sizes that defy gravity to provide the most convenient transport on earth is in itself a mystery.

I have done a little digging around and came up with a list of ten monsters that have traveled the skies. Even more astounding about these planes isn’t their being the heaviest, biggest and weirdest build. Rather, it’s something more than these outstanding physical features. It is their history! 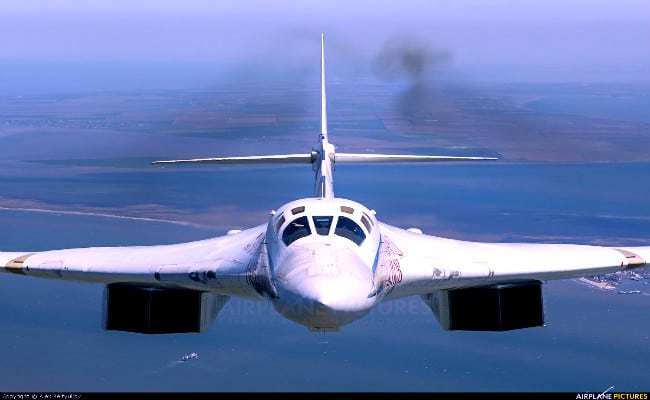 Even more interesting about this combat aircraft is that it’s the last strategic bomber ever to be designed for the Soviet Union. It first flew the sky in 1987 and was the last of its class. Today this swing-wing fulfills a role similar to the US’s B-1 Lancer.

The Russian Federation continues to use this bomber to carry out attacks today. Specifically, the plane has been used to carry through attacks on the ISIS targets of Syria. 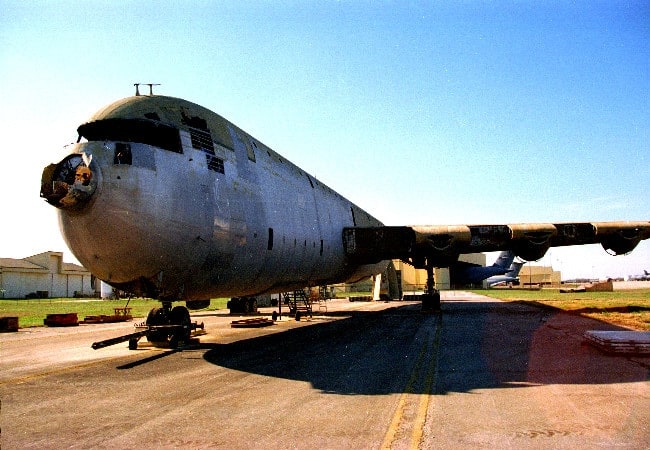 Only one XC-99 aircraft was ever built. Constructed for the United States Air Force by Convair, this prototype heavy cargo plane was the largest piston engine land-based transport aircraft ever manufactured.

It was developed from the Convair B-36 bomber. As such, it shared with it the wings and a few other structures.

There was a Convair Model 37- a variant of the XC-99 that was intended to be a civil passenger. Though for some reason, it was never built.

This mammoth plane was spectacular, with six powerful engines in its pusher configuration. These gave it massive power and was popular for heavy lifting. Even though it was just a single prototype, it served its purpose well. Throughout the Korean War, this gigantic aircraft hauled hefty loads of cargo and earned popularity for it.

Today the airframe resides in Tucson, Arizona. Plans are underway to restore the plane for museum display. 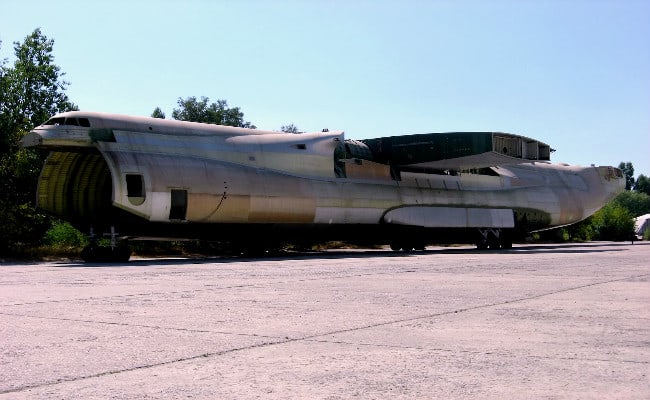 The An-225 is hands down the heaviest and longest aircraft ever built.

It has an overall length of 84 meters and boasts of a maximum takeoff weight (MTOW) of a whopping 640 tons. The An-225 Mriya’s original design was the handiwork of the Antonov Design Bureau. This prototype was initially intended to transport the Buran spaceplane.

The Buran program eventually came to an end, and the Antonov An-225 Mriya became a commercial cargo aircraft. It set a record in 2009 when it was used to airlift the heaviest single item in the history of air freight. This item was an Armenian gas power plant generator weighing in at 189 tons.

Today, it is a commercial cargo airplane and still holds the record as the biggest plane ever built. 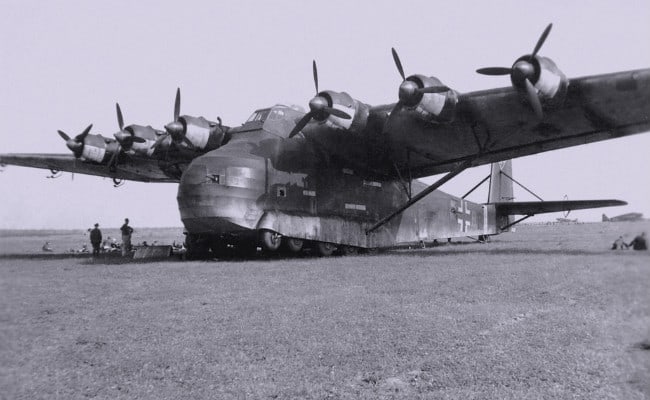 The original design of this Messerschmitt Me 323 Gigant was intended as a transport glider. Later the airframe was fitted with six radial engines which enabled it to carry aircraft to serve their purposes. It was also vastly used during the World War II to airlift military equipment.

The redesigned airplane could airlift a Panzer IV or an 88mm gun and its half-track.

This powered variant of the Me 321 military glider was the largest land-based transport aircraft of the war. It was also extensively used during Rommel’s campaigns in Africa. Being slow, it, however, suffered significant losses at the hands of allied forces. 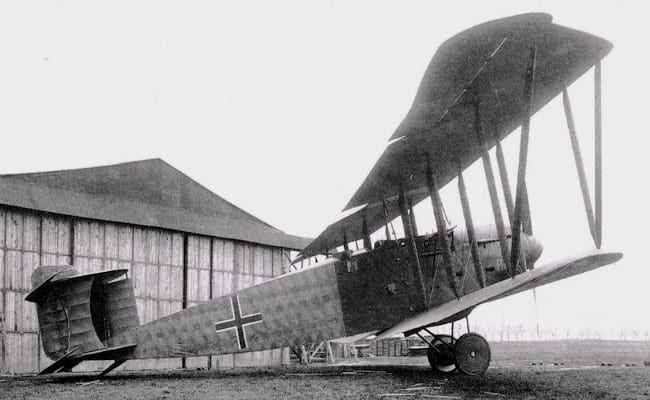 Another one of the historic German planes, the R.II was one of the most distinctive airplanes ever built.

Perhaps the most unique aspect of the Linke-Hoffman R.II was the size of its propeller. The R.II was a biplane, three times the size of a standard biplane. It had a single propeller that measured 6.9 meters tall and powered by four engines.

The Germans developed this aircraft for the WWI, but it was never ready for flight until sometime after the war was over. 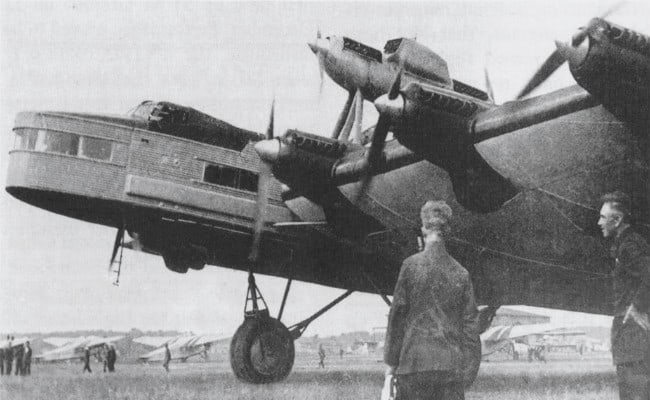 If you have met the term the “Voice in the Sky”, then you have encountered Tupolev ANT-20.

This Russian plane was vastly used to broadcast Stalinist propaganda, the element it is most remembered for. The initial model was named after Maxim Gorky, a Soviet writer. This featured a radio station, library, printing press and a sound enabled film projector. It later suffered a fateful crash killing 45 people on board. 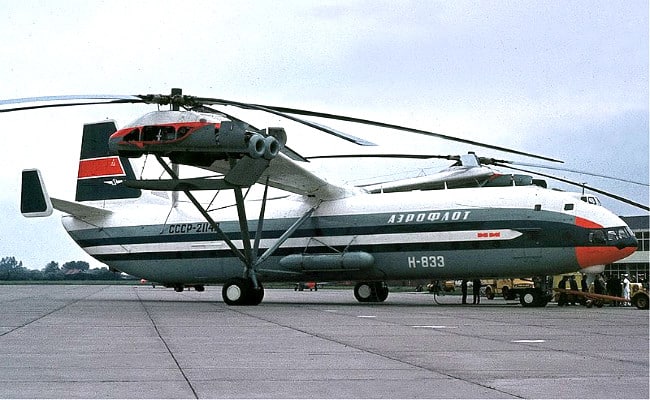 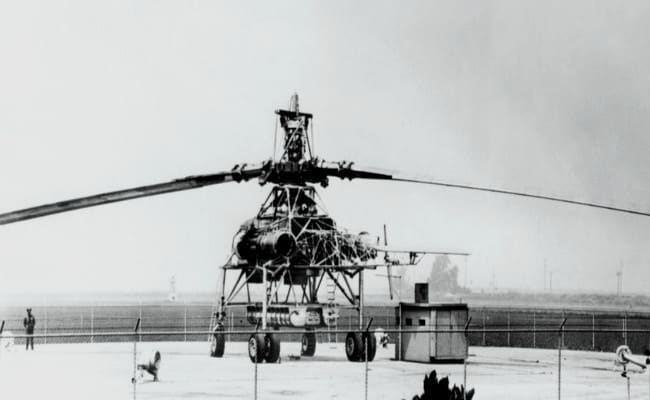 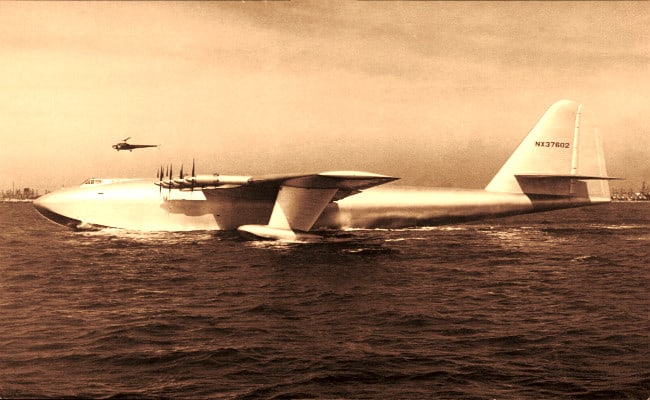