Operation Vengeance: The Plan to Kill The Man Who Planned The Attack on Pearl Harbor 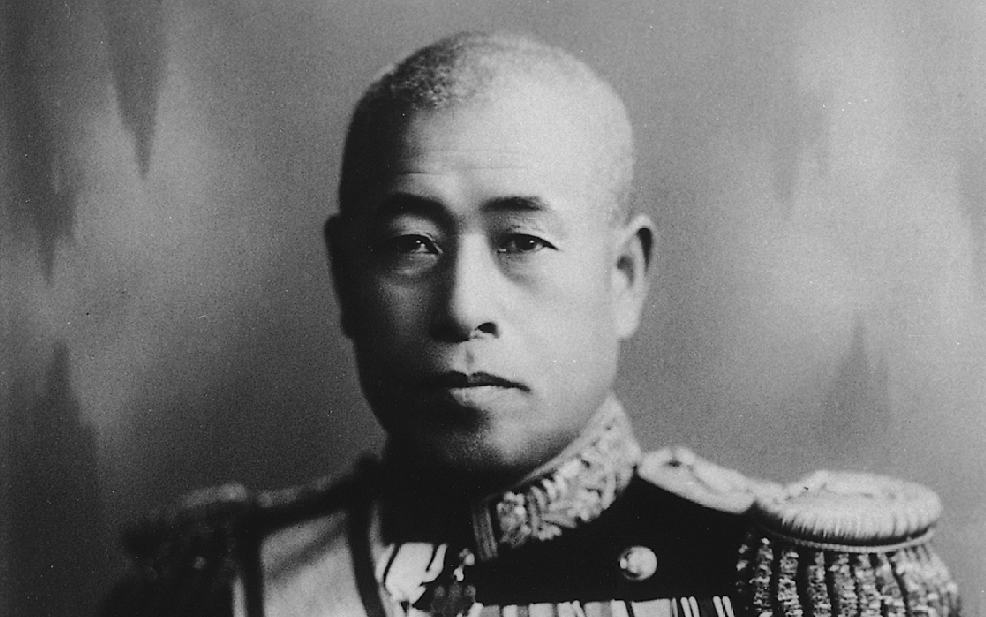 Operation Vengeance: The Plan to Kill The Man Who Planned The Attack on Pearl Harbor

Admiral Yamamoto Isoroku was many things. He was a hero of the Russo-Japanese War who served in the epic naval engagement at Tsushima. And from then on, the women he paid to do his nails referred to him as “Eighty Sen” because ten sen was the standard rate per finger, and Yamamoto had lost two in the battle. He was a student of calligraphy in his spare time. As an admiral in the Imperial Japanese Navy, he was innovative, advocating for the navy to move away from battleships and toward aircraft carriers. But most of all, Yamamoto Isoroku was a gambler.

Poker, Go, shogi, pool, or mahjong, it didn’t matter. There was little Yamamoto loved more than a game of chance. He even used to joke that one day he’d retire and open a casino in Monaco. And he had the quality every gambler needs if they want to keep playing: he was good at it. He frequently neglected to cash the checks from the people he’d beaten at cards so they would have the money to keep playing. Of course, a good gambler knows when to hold back their chips. And Yamamoto was often the cooler head in the Japanese high command.

Most of all, he opposed doing anything that might draw the United States into a war. It was an unpopular position in a country that was gripped with nationalism. Right-wing nationalists sent Yamamoto death threats in response. In a letter to one of these nationalists, Yamamoto laid out why he opposed a war. “Should hostilities once break out between Japan and the United States, it is not enough that we take Guam and the Philippines,” he warned. “…To make victory certain, we would have to march to Washington and dictate the terms of peace in the White House… I wonder if our politicians are prepared to make the necessary sacrifices.”

Most importantly, Yamamoto understood the massive industrial power of the U.S. and its limitless resources. Japan, by comparison, was lacking almost everything they needed to go to war. Japan needed steel, oil, and rubber. Unfortunately, the search for those resources would soon drag Japan into the war Yamamoto had always warned against. Japan invaded China in 1937. From there, the overall strategy demanded that Japan attack the colonial European holdings in South East Asia. The Japanese assumed that this would inevitably draw the United States into the war. For years, they’d planned for this eventuality.

Originally, Japanese naval doctrine called for whittling down the US Navy in the Pacific before it reached the Home Islands. Yamamoto had another idea. He realized that if they tried to destroy the U.S. fleet bit by bit, the Americans could just replace them with their powerful industrial base. Instead, he would cripple the entire U.S. Pacific Fleet in one blow by attacking them at Pearl Harbor. At the same time, Japanese infantry would seize important island positions in the Pacific to expand their navy’s and airforce’s reach and block off the Americans. This would give the Japanese time to consolidate their control of the Pacific. Yamamoto was going to stake everything on a single throw of the dice.

Early on the morning of December 7, 1941, radar emplacements on the island of Oahu picked up the signature of approaching planes. The commander of the Pearl Harbor naval base was notified, but he naturally assumed that they were scheduled American planes returning from a mission. After all, the US wasn’t at war with anyone. The first indication that anything was out of the ordinary was when the approaching planes opened fire. Within moments, several of the American planes flying over the base went down in flames. The Attack on Pearl Harbor had begun.

Over 200 Japanese planes converged on the harbor in the first wave, dropping bombs on the decks of the battleships at the port. The rumble of explosions and heavy machine-gun fire split the early morning calm as the loudspeakers called the defenders of the base to battle stations. American aircraft responded, engaging the Japanese planes over the base. For the next ninety minutes, the men on the base held out against the waves of attacking aircraft. By the time the Japanese planes withdrew back to their waiting carrier group, eight American battleships had been sunk, along with dozens of smaller vessels. When the casualties were totaled, more than 2,000 Americans were dead.

It was, as FDR later declared, “a date which will live in infamy.” Yamamoto had gambled that the attack would give him enough time to take control of the Pacific. But just six months later, the U.S. Navy was rearmed and back on the offensive. And at the Battle of Midway, Yamamoto and the Americans would meet again. This time, the Japanese would be dealt a crushing defeat. From then, the tide shifted. And in 1943, the Americans would get a chance for a more personal form of revenge. They would kill the man who engineered the attack on Pearl Harbor.

On April 14th, American intelligence officers intercepted a message from the Japanese. Admiral Yamamoto was scheduled to fly between Rabaul in New Guinea to an island near Bougainville on a tour to boost the morale of the now hard-pressed Japanese troops. The message was passed along to Lieutenant Commander Edwin T. Layton, head of intelligence at Pearl Harbor. Layton knew Yamamoto personally. He had played cards with the man as a young naval attaché in Tokyo. Layton took the message to Admiral Chester Nimitz. “What do you say we try to get ’em?” Nimitz asked.

The decision wasn’t entirely up to Nimitz. An attack on Yamamoto might reveal to the Japanese that the Americans had cracked their naval codes years ago and force them to change them. So the decision made its way up the chain of command. It’s likely that President Roosevelt himself authorized the attack, but no one is sure. All we know for certain is that Secretary of the Navy Frank Knox decided to give the go-ahead the next day. With that, Operation Vengeance was born. Time was now critical. The Americans had just three days to organize the assassination of one of Japan’s top admirals. And it would be up to a small group of brave airmen to carry it out.

On April 16th, Major John Mitchell was meeting with his fighter squadrons in the confines of the “Opium Den,” the colorfully named headquarters for local air operations on Guadalcanal. Nearly every man there was a veteran pilot. Mitchell himself was a recognized ace with multiple kills. Another pilot, Lieutenant Rex Barber had won a silver star when he destroyed a Japanese destroyer, flying so close that he sheered two feet off the wing of his plane on the attack. With so many able pilots, the decision was made to take Yamamoto in the air.

The attack would involve two squadrons. The first would engage Yamamoto and his fighter escort directly, while the second would climb high in the clouds to screen any Japanese planes responding from nearby airfields. Barber and another pilot named Capt. Tom Lamphier would lead the “hunter” squadron, while Mitchell would take the lead in screening the attack. At dawn on April 18th, the pilots lifted off. They skirted hundreds of miles around the target and circled back, approaching from the angle the Japanese least expected.

The flight plan severely tested the limits of the P-38 fighters, even ones specially equipped with extra fuel tanks. But navigating with only a compass and dead reckoning, Mitchell so skillfully led his squadrons that they reached the intercept point a minute early. The fighters broke off to their respective roles as the pilots scanned the sky for the target. At 7:10 AM, a sharp-eyed pilot spotted Yamamoto’s plane. “Bogeys, 11 O’Clock high,” he reported.” Mitchell gave the order to “skin off your tanks,” as the pilots dove in for the kill. The Japanese planes dove as well, trying to avoid the P38’s as the guns began to bark.

.50 caliber bullets ripped through the air as the Americans engaged their Japanese counterparts in their Mitsubishi Zeros. The hunter squadrons, ignoring the enemy fighter escorts, focused on the bombers, knowing that Yamamoto would be on board one. Barber turned hard to the left, tracking one of the bombers as it tried to dive out of the way while Lamphier took the other. As they did so, a pair of the Mitsubishi escorts went after him. Mitchell, seeing the danger his pilots were in, turned toward the fighters and opened fire. The hunters, meanwhile, pulled the engines of the bombers into their sights and pulled the trigger. The engines erupted into thick smoke as the bombers went down.

The mission accomplished, the pilots turned for home. Only one of the Americans had been shot down. Meanwhile, back in Bougainville, the remains of Yamamoto plane was discovered. Inside the wreckage was his charred body, his hand still clasped on his officer’s sword. Just who shot down Yamamoto has been disputed between Lamphier and Barber ever since. But whatever the case, his death was a serious blow to the country’s morale. Lieutenant Commander Layton’s reasoning for killing him also makes for a decent eulogy. Yamamoto, he said, was the one Japanese admiral “who thinks in bold strategic terms – in that way more American than Japanese. The younger officers and enlisted men idolize him. Aside from the Emperor, probably no man in Japan is so important to civilian morale.”