Butch Cassidy and the Sundance Kid's Escapades, and Other Lesser Known Historic Events

Butch Cassidy and the Sundance Kid’s Escapades, and Other Lesser Known Historic Events 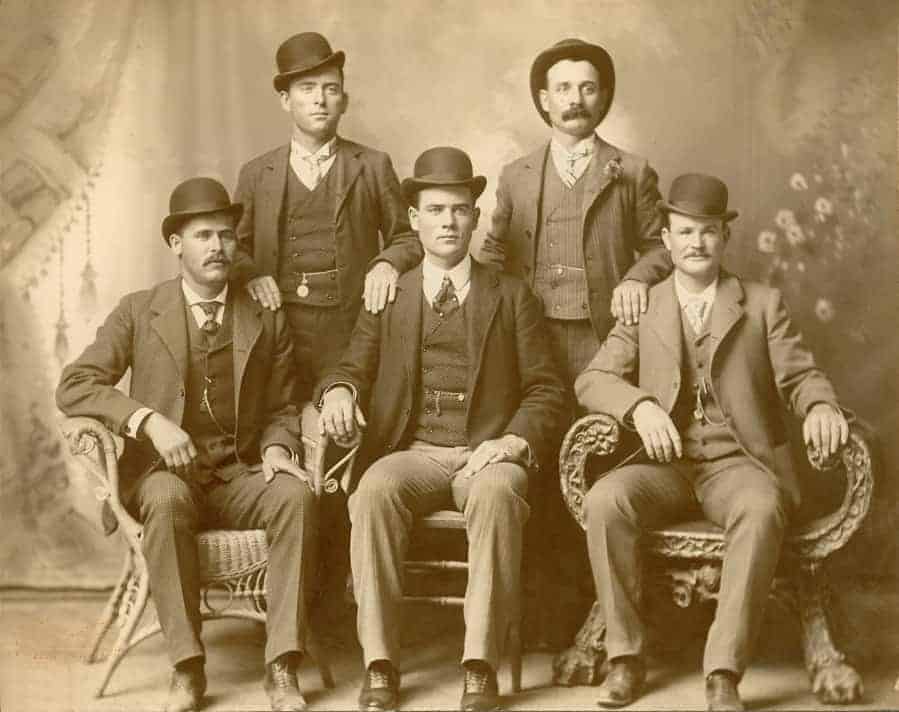 History is so immense and the past is so vast, that nobody can know all of its fascinating details. For example, many might know that Butch Cassidy and the Sundance Kid robbed trains and banks in the Wild West. Relatively few, however, know that they went international, and ended their days committing robberies in South America. A lot of people know that Louis XVI and Marie Antoinette were guillotined during the French Revolution, but far fewer know just how close they came to escaping that fate. Many might know that Genghis Khan terrorized the world, but few know that one of his subordinates might have been history’s greatest general. Following are forty fascinating things about those and other lesser known historic details.

40. The Lesser Known Chapter of Butch Cassidy’s and the Sundance Kid’s Career: The Finale

Towards the end of the nineteenth century, Butch Cassidy, real name LeRoy Parker (1866 – 1908) was America’s most infamous outlaw. He led a Wild West bandit crew known as the “Hole in the Wall Gang” and “Wild Bunch” – which hich included his equally infamous sidekick the Sundance Kid – that specialized in train and bank robberies.

The gang got away with a series of high value scores that made them folk heroes to some, and made a mockery of the authorities’ impotence. By 1900, however, things had gotten hot enough for Cassidy to try to negotiate an amnesty with Wyoming’s governor. He wrecked the deal by robbing yet another train while negotiating. So he and the Sundance went on the lam, fleeing first to New York City, then to South America. There, the gringo fugitives wrote a fascinating but lesser known final chapter to their outlaw careers.