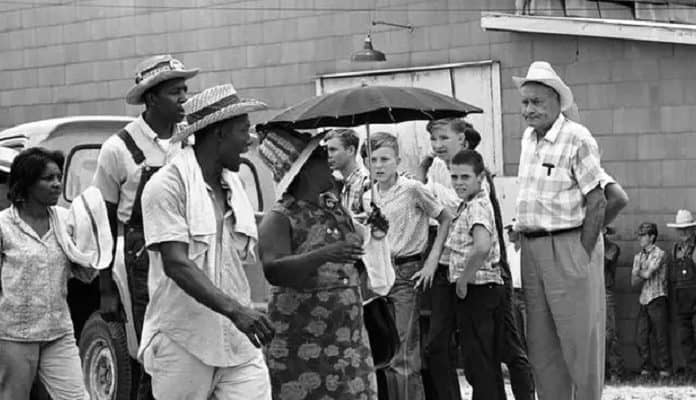 African American history is steeped in the fight for freedom and against oppression. Some of the best known events in that narrative of resistance include the Underground Railroad, black soldiers in blue during the Civil War, and Dr. Martin Luther King’s “I have a dream” speech. Those are just the tip of the iceberg. Following are forty fascinating things about lesser known African Americans who put it all on the line in the fight for freedom and justice.

For years after the Civil War, blacks in much of the former Confederacy were able to vote, run for office, and get elected. However, the end of Reconstruction ushered in a concerted disenfranchisement campaign, relying mainly on poll taxes and discriminatory voter registration practices. By the 1890s, blacks were effectively eliminated from politics in the South, and subjected to the full panoply of Jim Crow laws.

Disenfranchisement was backstopped by terror and violence, perpetrated by white police, and reinforced by white vigilantes such as the Ku Klux Klan. Blacks seen as “troublemakers” for attempting to assert their rights, or worse, organizing other blacks into taking collective action to assert their rights, were frequently beaten, mutilated, imprisoned, or lynched. That was the environment in which the Civil Rights Movement of the 1950s and 1960s emerged and operated.