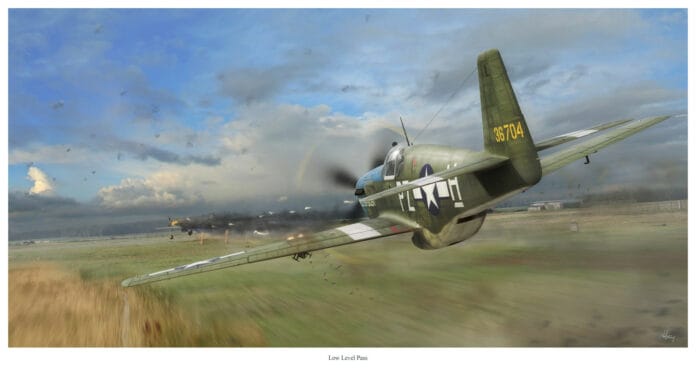 ALife is full of perils we strive to escape, and sometimes it seems that the world is out to get us, with the Grim Reaper breathing down our necks. Risk to life and limb is greater in wartime, but even peacetime has more than its fair share of hazards. Some escape mortal threats with panache via ingenuity and daring, while others owe their escape to plain dumb luck. Following are forty things about some fascinating escapes from history.

32. More Heroics After a Heroic Escape

Bruce Carr was promoted to first lieutenant, and given a well-deserved leave. However, his wartime exploits were not over. On April 2nd, 1945, First Lieutenant Carr led three other American fighters on a reconnaissance mission, when they spotted 60 German fighters above them. Despite the 15:1 odds against his flight, Carr immediately led an attack. Within minutes, Carr and his companions had downed 15 Germans. Carr personally downed two Fw190s, three Me109s, and damaged a sixth plane. That made Carr the European theater’s last ace-in-a-day (somebody who shot down 5 or more enemy in a day). It also earned him a Distinguished Service Cross, the country’s second highest award for valor.

By war’s end, Carr had flown 172 combat missions, scored 15 confirmed air-to-air kills, several more unconfirmed victories, and numerous ground kills. He flew another 57 combat missions during the Korean War, and 286 more in Vietnam, earning a Legion of Merit and Three Distinguished Flying Crosses. He retired from the Air Force as a colonel in 1973, died of prostate cancer in 1998, and is buried in Arlington National Cemetery.