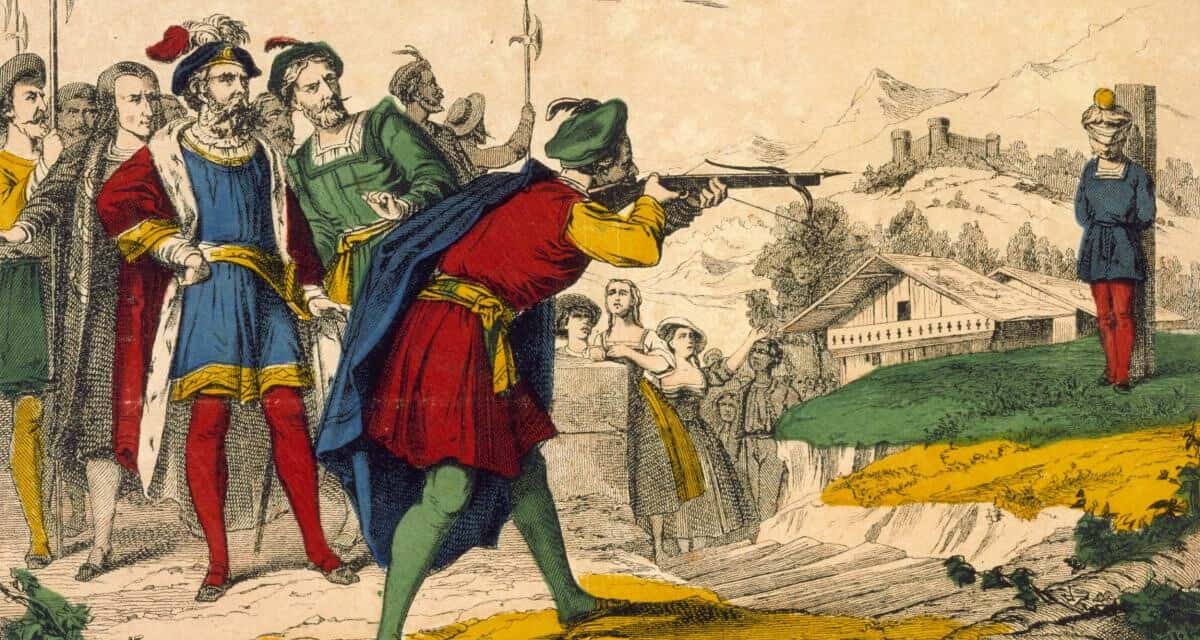 Early in WWII, the Germans swept through Poland, Denmark, Norway, the Netherlands, Belgium, Luxemburg, and France. The blitzkrieg’s speed and fury, and reports of “Nazi Super Soldiers”, alarmed observers. German success owed much to innovative tactics that integrated infantry, armor, and air, into a seemingly irresistible juggernaut. However, the Allies were baffled by the inexplicable energy and tirelessness of the German soldiers, who seemed indefatigable, advancing and fighting day and night, with little or no rest.

The reason was crystal meth, or Pervitin, which German troops were encouraged to pop in order to fight fatigue. The packaging read “Alertness Aid“, to be taken “to maintain wakefulness“. It was accompanied by a warning that it should only be used “from time to time“. However, once they began popping Pervitin, few heeded the warning. Things got worse when medical authorities realized that the effects of cocaine overlap substantially with those of amphetamines, with the added “benefit” that cocaine produces greater euphoria. So cocaine was added to Pervitin.

1. German Soldiers Were Not Indefatigable: They Were Tweaking

A typical example was Heinrich Boll, a German postwar author who won the 1972 Nobel Prize for literature. In a May 20th, 1940 letter to his parents, 22-year-old Boll begged them to send him some Pervitin, which he said not only kept him alert but also chased away his worries.

Dixon, Norman F. – On the Psychology of Military Incompetence (2011)

SOF Rep – On This Day in History: The Only Death Sentence For Desertion in WWII is Carried Out