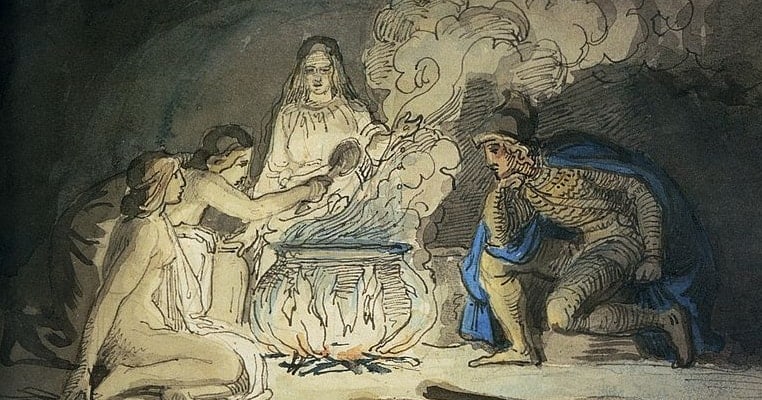 1. The leading figure of the Christian mythology, Jesus of Nazareth was undeniably a real individual who existed during the first millennium of the Common Era

Allegedly conceived by the Holy Spirit and born to the Virgin Mary, Jesus Christ forms the central character of the Christian religious mythology, as well as serving as a more minor figure in Islam. Baptized by John and forming his own ministry, according to the Bible Jesus gathered a following of believers and preached throughout the Roman province of Galilee until he fell afoul of the local authorities. Betrayed and turned over for punishment, Jesus was put to death by crucifixion, before rising again after death three days later. Despite the fantastical claims associated with the life of Jesus, including several miracles including raising the dead and curing leprosy, historians today are virtually united on the question of whether or not he was a real person.

Born in 4 BCE, Jesus of Nazareth’s existence is testified both in early Christian sources, notably the canonical gospels, but also third-party writings. Most prominently, the Roman historian Tacitus and the Jewish historian Josephus provide a detailed and independent account of his existence, with the former offering corroboration on Pilate’s crucifixion order and the latter of Jesus’ ministry and political activities. With only a fringe community of historians continuing to dispute the existence of an individual similar to that of Jesus, it should be noted nevertheless this provides no proof of his alleged miracles and religious significance.

“The Amazon Women: Is There Any Truth Behind the Myth?”, Amanda Foreman, Smithsonian Magazine, April 2014

“A Critical History of Early Rome: From Prehistory to the First Punic War”, Gary Forsythe, University of California Press (2006)

“Greek Pottery and Gordion Chronology”, Keith DeVries, in “The Archaeology of Midas and the Phrygians: Recent Work at Gordion”, Lisa Kealhofer, University of Pennsylvania Museum of Archaeology and Anthropology (2005)

“The Beginnings of Rome: Italy and Rome From the Bronze Age to the Punic Wars”, T.J. Cornell, Routledge (1995)

“The Jesus Puzzle: Did Christianity Begin with a Mythical Christ – Challenging the Existence of a Historical Jesus”, Earl Doherty, Age of Reason Publications (2005)