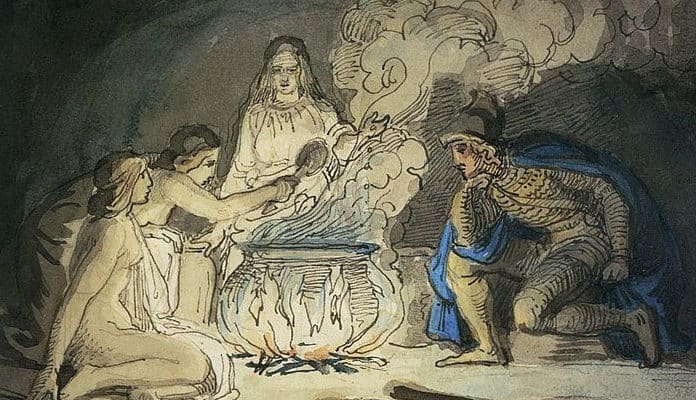 The history of humanity is the history of stories. Fantastical feats of strength by legendary warriors, tales of daring romance, and of great sacrifices or devilish betrayals, mankind is fascinated by a good story. However, when it comes to ancient history, the lines can be difficult to draw between fact and fiction. Whilst Arthur likely did not receive a sword from a woman living in a lake which made him King of England, nor Jesus resurrect himself after being put to death by the Romans, simply because one aspect of a story is untrue does not invalidate the existence of the primary characters themselves. Instead, and most commonly, these abstract and unrealistic individuals are couched in some semblance of real-life, borrowing from persons from history and subsequently embellishing them, sometimes beyond recognition, for the purposes of creating a good narrative.

Here are 16 historical characters from ancient mythology who actually did exist, in some form or another, in real life:

16. Home to a legendary race of beings, Hyperborea was a powerful land belonging to the mythology of Ancient Greece but is believed to have probably merely been Ancient China

A mythological race of beings, often depicted as giants, who supposedly lived in far off distant lands beyond Thrace – a historical region of Southeastern Europe – the Hyperboreans were one of several legendary beings in Greek mythology. Inhabiting a utopia, where the sun allegedly shone for twenty-four hours a day, the Hyperboreans were purported to possess a vast military might as well as being immensely technologically advanced. Traditionally located somewhere within the Arctic Circle to accommodate for the rumored unusual day-night cycle, several historians throughout history, starting with Herodotus, have sought to designate a particular land as Hyperborea.

Although Siberia remains a promising candidate, with references to reindeer in the legends of the Hyperboreans suggesting at least a sub-arctic environment, recent scholarly inquiry has instead coalesced around a plausible alternative. Noting Herodotus placed Hyperborea beyond the Massagetae and Issedones people – both of whom inhabited Central Asia – subsequent analysis has consequently asserted the legendary people lived beyond the Dzungarian Gate: a prominent mountain pass stretching from Manchuria to Afghanistan and separating China from Central Asia. Given the technology, ethnic, and cultural differences highlighted, it is believed likely the mythical race was, in fact, early inhabitants of Xinjiang in Ancient China.