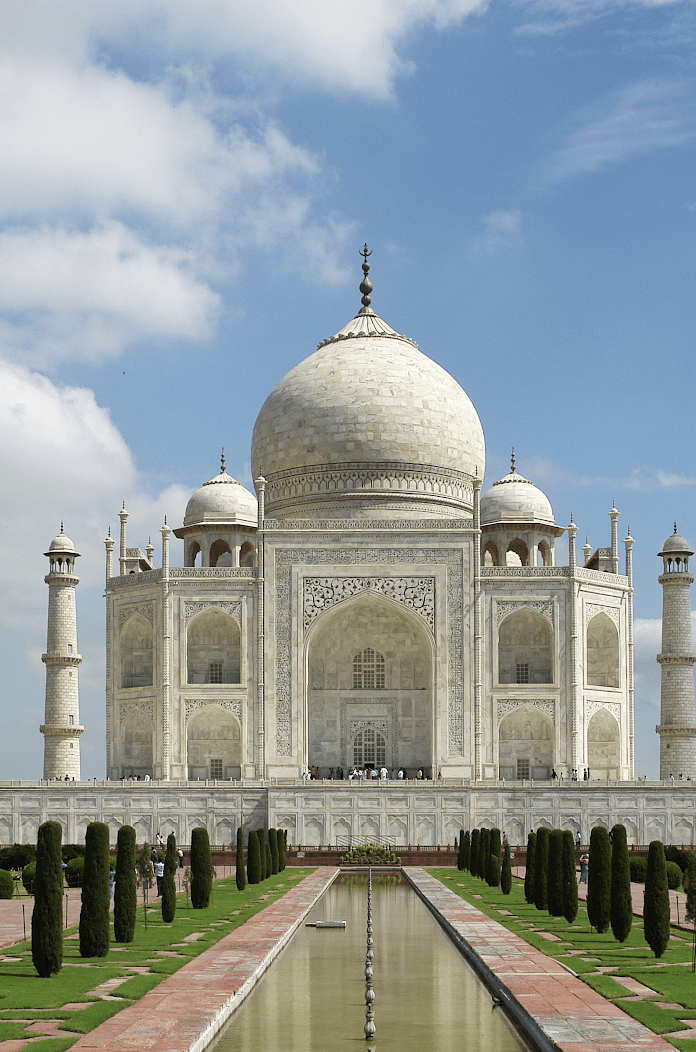 32. The Original Seven Wonders of the World

The other six ancient wonders included the Hanging Gardens of Babylon, the Statue of Zeus at Olympia, the Temple of Artemis at Ephesus, the Mausoleum at Halicarnassus, the Colossus of Rhodes, which inspired the creation of the Statue of Liberty, and the Lighthouse at Alexandria.