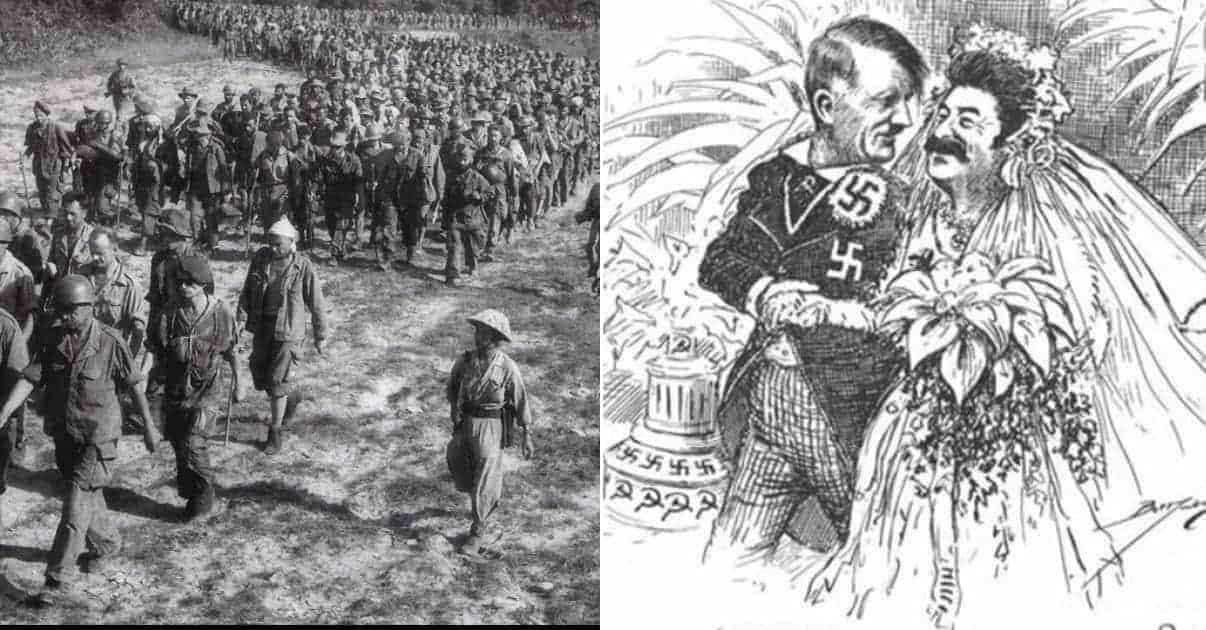 Napoleon Screws Up the Invasion of Russia

Early in 1812, the French Emperor Napoleon Bonaparte bestrode Europe like a Colossus, and was at the height of his power. By year’s end, he had suffered an epic defeat, and began the downward slide that would culminate and two years later in his exile to St. Helena. In between that great start to 1812, and its dismal conclusion, lay Napoleon’s catastrophic invasion of Russia.

Napoleon’s first mistake was his poor choice of subordinates. In invading Russia, his strategic aim was to bring the Tsar to heel by decisively defeating the Russian army as soon as possible. However, Napoleon appointed his unqualified stepson, Prince Eugene, to a major command. Early in the campaign, Napoleon maneuvered the Russians into a situation in which they would be forced to give battle, but the inexperienced Eugene screwed up and allowed the Russians to retreat.

Napoleon then plunged into Russia, chasing after the Tsar’s army for hundreds of miles as it retreated, refusing to give battle and scorching the countryside behind it in the path of the French. The Emperor had planned to halt at Smolensk, go into winter quarters, and resume the campaign the following year. But once in Smolensk, he committed his second mistake, when he decided to continue on to Moscow.

Near Moscow, the Russians finally offered battle at Borodino, where Napoleon won a hard-fought engagement. However, at the decisive moment, he committed his third major mistake, when he wavered and held off from his usual tactic of sending in the elite Imperial Guard, kept in reserve, to finish off the reeling Russians. That prevented the victory from becoming decisive, and allowed the battered Russians to live to fight another day.

When he reached Moscow, Napoleon assumed that the Russians would sue for peace, so he committed his fourth big mistake by waiting for their peace feelers, even as winter drew near. The Russians strung him along, but no more than Napoleon strung himself along with wishful thinking of peace negotiation long after it became obvious that the Russians were not interested. By the time he gave up and marched back to Smolensk, it was too late, and his unprepared army was caught by winter during the retreat.

That was exacerbated by his final mistake, in the choice of route. Napoleon had two options and ended up picking a route that was struck by severe winter storms. The route he did not take saw little snow that year. Most of Napoleon’s army starved or froze to death, or were killed by Cossacks who harried the rear and flanks of the retreating columns.

Napoleon had marched into Russia with 685,000 men – at the time, the largest army the world had ever seen. He came out with only 35,000 Frenchmen still under his command, with the remainder either dead (over 400,000), deserting, or switching sides. Reflecting upon the catastrophe, Napoleon commented: “From the sublime to the ridiculous, it is only one step“.

Russia Beyond – Was Soviet Captivity Hell For German POWs?

History Collection – Mistakes That Helped Shape U.S. into What it Is Today