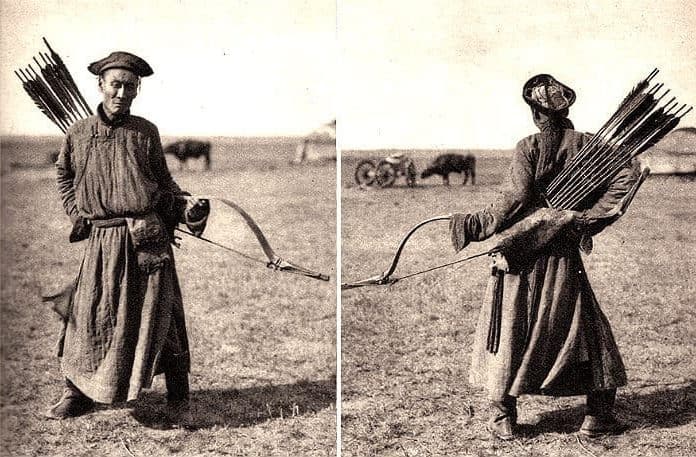 Warfare has been a fact of life since the organized existence of man. Individuals coalesced into groups to protect one another, to secure resources and to more efficiently exploit those resources. At some point, someone picked up a weapon, and not only was the hunt revolutionized, but so was competition for hunting grounds. As groups merged into tribes and clans, differences of behavior and language evolved, along with superstitions and suspicions, and thus began the evolution of warfare. As belief systems diversified, and religions developed, the perfect reason to fight was born.

The word ‘War’ entered the English language from the old High German word ‘Werran’, which means confusion, or to create and propagate confusion. In the Old English it evolved into ‘Were’, meaning much the same thing. War was aptly defined by Prussian military analyst Carl Von Clausewitz as a continuation of politics by other means. In other words, without the leavening yeast of politics, war would never ferment. Any conflict without that fundamental element is not war.

And war, of course, is fought with weapons, and the evolution of weapons technology has tended to define the ebb and flow of victory and defeat, and is the fundamental element of the concept of an ‘Arms Race.’ A momentary advantage is gained by one, with an advance in technology, which immediately stimulates the creative energies of the other. The inevitable result, of course, as the old Cold War adage went, is ‘Mutually Assured Destruction’, known by the appropriate acronym MAD.

The Blade, the Fundamental Element of War

For thousands of years before the advent of gunpowder, and the introduction of ballistics, war was fought by bladed weapons. From knapped flint to Damascus steel, the development of blade technology defined the nature and evolution of war.

The first stone weapons were obviously spears, clubs and arrowheads. Through the lengthy period of the stone age, these evolved to a high degree of precision, displaying in the end a degree of artistry that transcended the simple functionality of warfare and hunting. They tended, however, to be dual use, and were rarely if ever instruments specific to warfare.

It was the bronze age that introduced the first dedicated weapons of war, and this was in large part because the Bronze Age coincided with the development of writing, organized religion, established agriculture and the early features of urban civilization. The first weapons definable as ‘swords’, those with a blade length greater than twenty-four inches, date from the seventeenth century BCE, and originate in the Eastern Mediterranean and the region of the Black Sea. Similarly, bronze spear and arrowheads developed at about this time, again, mostly in the regions of the northeast and eastern Mediterranean.

The limitation of bronze as a weapons technology, however, had to do with tensile strength, and while bronze could be treated to improve its inherent qualities, it was never ideal as a material for the manufacture of blades. The acme of that particular craft came with the development of iron, and soon enough iron began to appear on the battlefield, and according to Greek historian Herodotus, that was at around 450 BCE.

From that moment, bladed weapons diversified to a fantastic degree. Just within the range of swords, hundreds of variants evolved through the ages, from the simple, club-like melee weapons such as the broadsword to specialist killing devices such as the Roman gladius. The development of steel allowed for the manufacture of swords of superb fitness, such as the rapier. Add to that pikes and battle-axes, in fact any every other variation of bladed weapon, and it is easy to see how the blade took warfare from the occasional scrap over a deer’s carcasses to the clash of nations over the wide battlefields of continents.