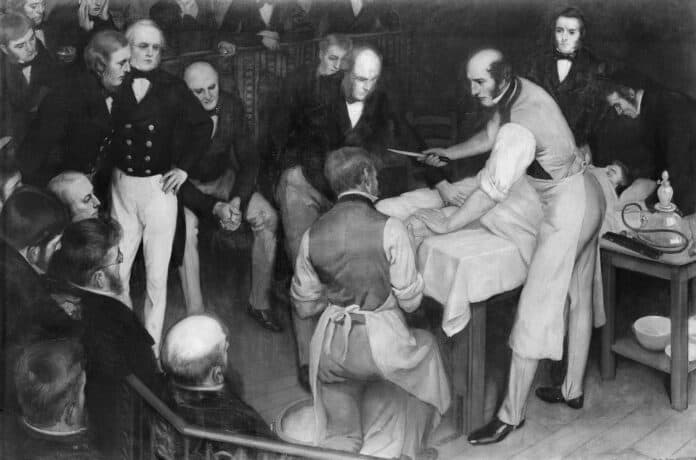 Everybody has made a mistake or two – or twenty. Fortunately – and sometimes unfortunately, because some mistakes actually make things better – the odds of making a mistake as monumental as those below are pretty slim. From the surgeon who killed three people in a single operation, to the dictator who got millions of his people killed, following are thirty-five things about some of history’s more fascinating mistakes.

35. Surgeon Kills Three People by Mistake in a Single Operation

Bad doctors and medical screw-ups are not exactly rare. Indeed, thanks to negligent or outright incompetent medical professionals, there is a thriving field in the legal profession that focuses solely on medical malpractice.

Fortunately for Dr. Robert Liston (1794 – 1847) of London, he practiced in an era when, and in a country where, medical malpractice litigation was not the booming business it is today in the US. If not, medical malpractice lawyers would have had a field day suing him for that one time he managed to kill three people during a single surgery – two of whom were not even patients.