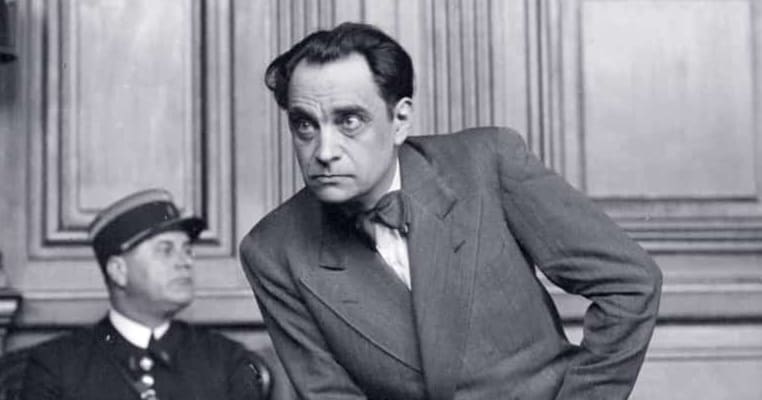 Ranavalona sent her army on numerous punitive expeditions into those parts of Madagascar resistant to her rule or expressing anything less than enthusiasm for her overlordship. The queen’s men engaged in scorched earth policies and devastated insufficiently obedient regions. As object lessons, Ranavalona’s soldiers routinely massacred the inhabitants of towns and settlements that were deemed disloyal.

Those spared from the mass executions were enslaved and brought back to the queen’s domain, to toil the rest of their lives away on her projects. Between 1820 to 1853, over a million slaves were seized, and the percentage of slaves rose to one-third of the population of Madagascar’s central highlands, and two-thirds of the population of Antananarivo, Ranavalona’s capital.