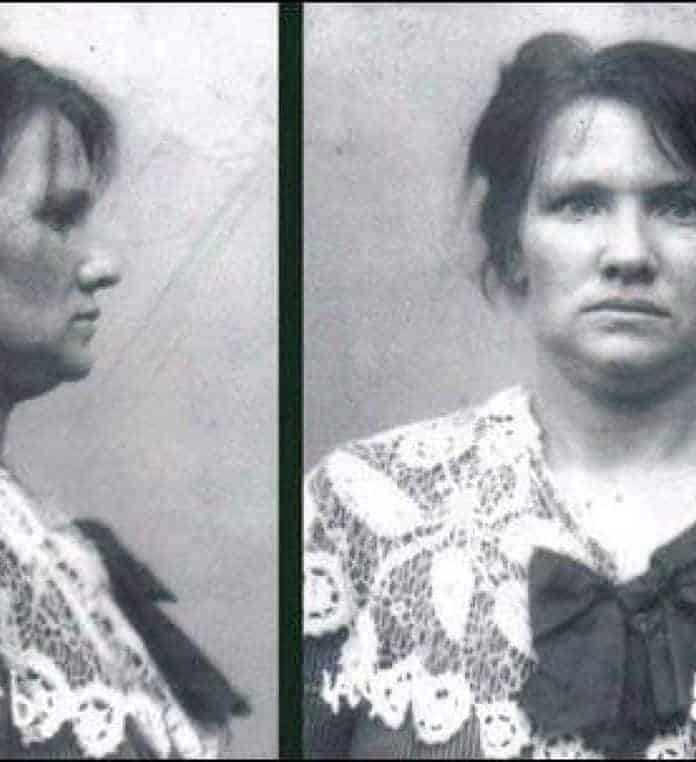 Detailed statistics show that only 11.4% of serial killers around the world since 1900 have been female. This percentage has dwindled dramatically since the early part of the 20th century when it was around 30%. In fact, since 1980, a little over 7% of serial killers have been women, which is why they attract such interest on the rare occasion one is discovered.

Aileen Wuornos is one of the most famous recent examples in the United States, while older worldwide examples include Elizabeth Bathory and Mary Ann Cotton. Despite famous cases involving the likes of Myra Hindley and Rosemary West who killed as part of a male and female team, the majority of female serial killers act alone. They tend to be more subtle than their male counterparts with poisoning and suffocation as their favored kill methods.

In this piece, however, I will look at 6 female serial killers you may not have heard about. As you will read, their MOs differed drastically from strangulation to torture, although poisoning does make a couple of appearances too.

Swanenburg was one of Europe’s most prolific serial killers; she is suspected of murdering over 90 people although there are 27 confirmed kills. She was born in Leiden, Netherlands in 1839 ,and received the nickname ‘Goeie Mie’ which means ‘Good Me’ due to her reputation for helping the children and sick people of her neighborhood. However, it later transpired that she was poisoning the individuals that apparently ‘fell ill’ and once they died, she collected their inheritance.

The precise dates of her reign of terror are unclear, but most research shows that she began her murder spree in 1880. During that period, Swanenburg poisoned at least 102 people with arsenic, and 27 of them died. However, an investigation revealed a total of 90 suspicious deaths although they haven’t been conclusively attributed to Swanenburg. Her first known victim was her mother in 1880, swiftly followed by her father.

Swanenburg’s luck ran out in December 1883 when she was caught attempting to poison the Frankhuizen family. Her trial (for just three murders) began in April 1885, and the court heard how “she tried to poison everybody who came in her way.” Swanenburg apparently tried to murder one of her sisters-in-law on six separate occasions! Although her main motivation was money, she also poisoned several people with no financial incentive. Three different medical professionals examined Swanenburg and found her to be sane.

The trial lasted just two days as Swanenburg confessed to two of the three murders but claimed that she didn’t intend to kill them. Even her lawyer at the trial acknowledged that she was a monster, and the judge had no hesitation in handing down a life sentence after finding Swanenburg guilty of all three crimes. She spent the rest of her life in a correctional facility and died in 1915.