Why the East German Uprising of 1953 Was So Intense 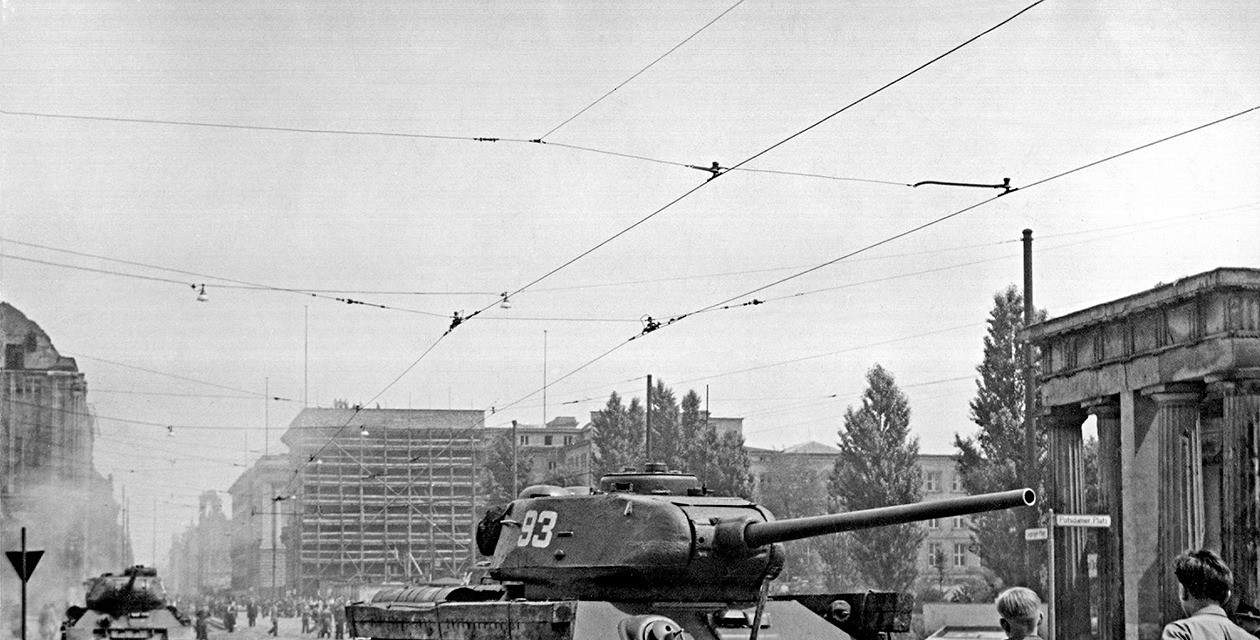 Why the East German Uprising of 1953 Was So Intense

20. Ulbricht controlled the GDR government for another 18 years following the uprising.

Although the June uprisings in East German temporarily weakened Ulbricht’s control of East Germany, by the end of the decade he had consolidated it to himself. He managed to stabilize the country’s economy, though the standard of living in the GDR never rivaled that of West Germany. In 1961 he addressed the continuing flight of citizens to the West by lobbying Khrushchev to allow him to build the Berlin Wall. At first hesitant, Khrushchev conceded, and construction began on August 13, 1961. Ulbricht mobilized his paramilitary forces to deal with any protests across East Germany and to protect the workers involved in the construction in Berlin. Almost overnight, Berlin went from being the easiest place to escape to the West to the most difficult, as well as the deadliest.

The Berlin Wall, which proved successful in curbing refugees fleeing to the West, became a personal disaster for Ulbricht. It created a public relations nightmare, both with the West and with the post-Khrushchev Soviets. In 1968 Ulbricht managed to void the constitution enacted in 1949, replacing it with a communist constitution. The new constitution formally established the government under the control of the SED, eliminating any semblance of a true democratic republic. He angered the Breshnev government in Moscow by rejecting the policy of dÃ©tente with the West and demanding greater autonomy. In 1971, under pressure from the Soviets, Ulbricht resigned his positions in the party and government, citing reasons of health. Erich Honecker replaced him. The GDR continued to operate under more or less the same lines until 1989. Only when it collapsed did the true extent of the East German uprising of 1953 became known in the West.

“How to demolish villages and treat people as mere vermin”. Derek Scally, The Irish Times. August 13, 2009

“Communique on the Meeting of the Council of Ministers of the German Democratic Republic (June 11, 1953”. German History in Documents and Images (GHDI). Online

“The East German Uprising, 1953” Article, Office of the Historian, US Department of State. Online