This Day In History: The Soviet Union Hands Over Control of West Berlin (1945) 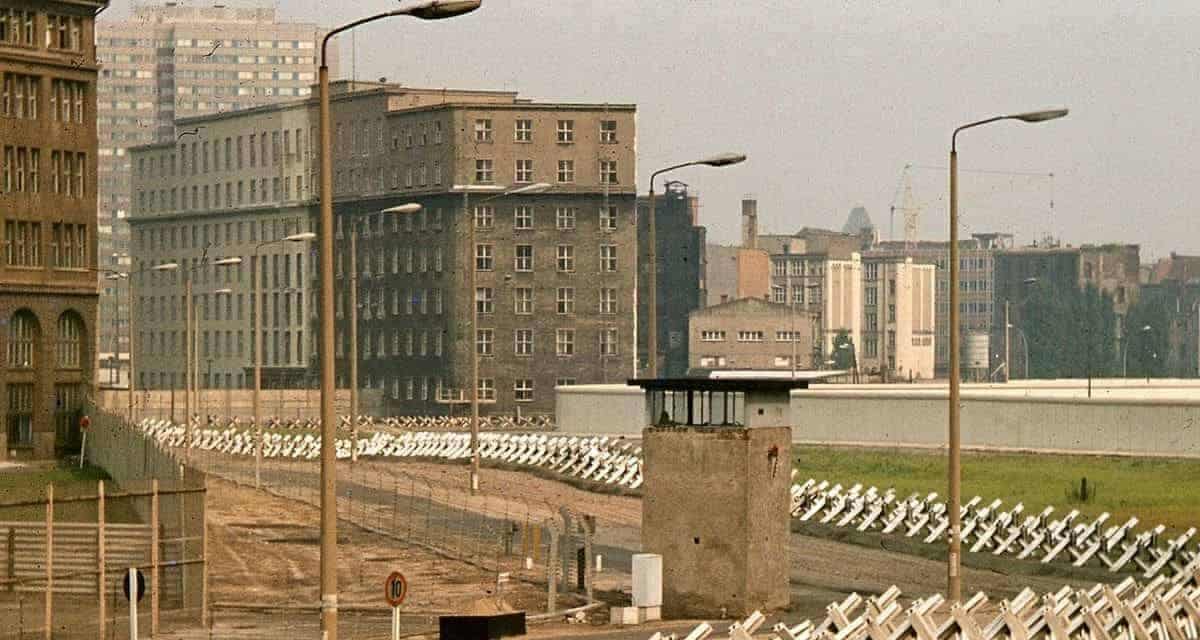 This Day In History: The Soviet Union Hands Over Control of West Berlin (1945)

As part of an agreement reached at the Tehran and other conferences on the future of Germany after the end of the war. The Soviet Union agreed to hand over control of the western section of the German capital to the western allies. The Allies had agreed to the partition of Germany into occupation zones, controlled by either France, Britain, the US and the Soviet Union. The Soviet Union agrees to hand power over to British and U.S. military units in West Berlin. The zones of occupation established in Germany at this time were only intended to be temporary in nature and designed only to prevent anarchy descending on the conquered Germany and to prevent the resurgence of any form of Nazi. The division into occupation zones, however, was to prove more enduring than anyone could have guessed at the time.

When the war in Europe ended in May 1945, however, Soviet troops had seized all of Eastern Germany including Berlin. The western allies were concerned that the Soviets would not honor their agreement and hold on to all of the city of Berlin. Many especially in Washington believed that the Soviets would never leave western Berlin and that this could lead to a breakdown in relations between east and west. However, to the surprise of many on July the 11th, 1945, the Russian government announced that it would hand complete control of West Berlin to the British and US. This all occurred without incident. Later the British would cede some territory to the French, who had their own zone in West Berlin.

The Western zone of Berlin came to unite with West Germany. It was an island of freedom and democracy in the communist east of Germany. The Western section of Berlin was the site of many confrontations between east and west. The Soviets tried to reclaim West Berlin by blockading the enclave. This forced the Western allies to supply the population of West Berlin from the air. In what came to be known as the Berlin airlift. This raised east-west tensions and contributed to the growing antagonism between east and west.

In 1961, the government of East Germany constructed the famous Berlin Wall, creating an actual physical barrier to separate East and West Berlin. They built the wall in order to prevent people from fleeing to the west. The Wall came to symbolize the divisions of Europe during the Cold War. In 1989, the East German state collapsed after protests and the withdrawal of Soviet support, the Berlin Wall was finally torn down and the city of Berlin was finally united. Today it is the capital of a united Germany once again.