18 Captivating Images of the History of the Berlin Wall 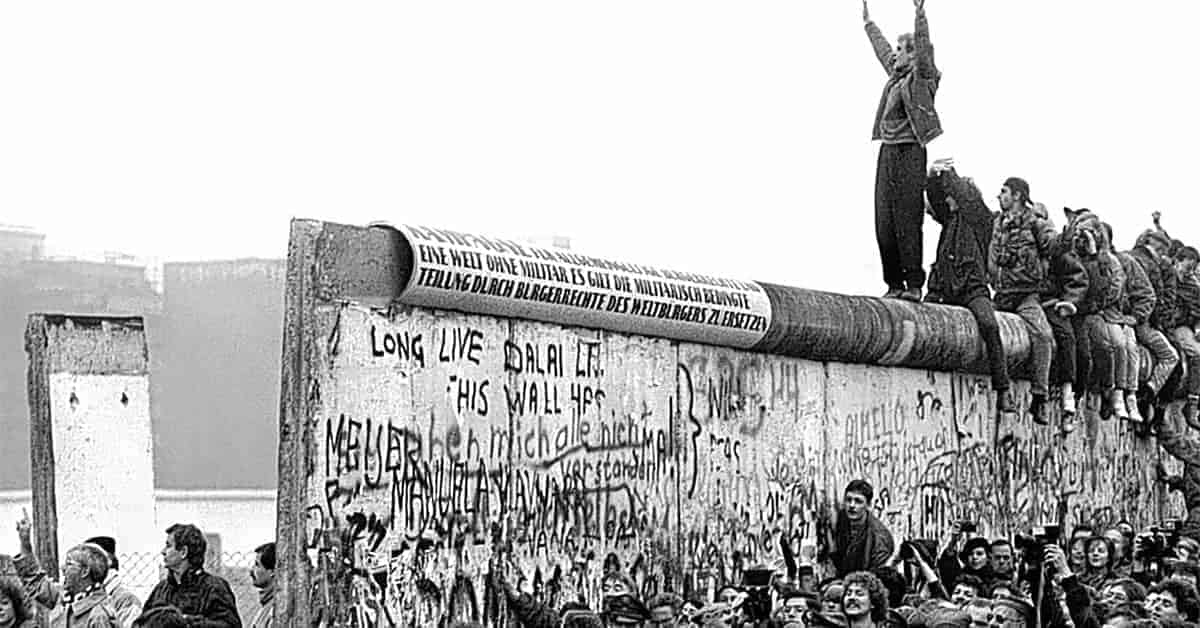 18 Captivating Images of the History of the Berlin Wall

On June 15, 1961, the First Secretary of the Socialist Union Party and the German Democratic Republic State Council, chairman Walter Ulbricht, declared, “Niemand hat die Absicht, eine Mauer zu errichten!” (“No one has the intention of erecting a wall!”). This was in response to the growing tensions between NATO and the USSR and the East German refugees in Berlin escaping to the capitalist, democratic West. By August 12, the decision to build the wall was finalized, and starting at midnight on August 13, the roads connecting the East and the West were destroyed. Over 150 km of barbed wire was installed around the Western districts of Berlin.

The NATO nations were actually somewhat relieved, believing that the threat of the USSR capturing the Western sectors of Berlin and the prospect of military conflict had been reduced.

The East German and Soviet governments alleged that the wall was an “anti-fascist protective rampart” and a means of quelling Western aggression. The East Berlin citizens, however, understood the wall was intended to keep them in.

Travel between the East and West was heavily restricted and visas were requisite, but it was much easier to cross into the East than into the West. During the years the wall stood, roughly 5,000 East Germans successfully defected. The Soviet directive was to shoot escapees to kill. The Center for Contemporary Historical Research in Potsdam has confirmed 140 deaths from attempting to cross the border.

In June of 1989, starting in Hungary, waves of protests erupted all over the Eastern Block. This prompted an Eastern German mandate that allowed refugees to cross to West Berlin through the established checkpoints.

On November 9, 1989, the East Berlin spokesman for the SED Politburo, Gunter Schabowski, announced the new decree, which was supposed to begin the following day, but due to a misinterpretation of the notice, began immediately. In the ensuing mad rush to escape to the West, the destruction of the Berlin Wall began.

Time Magazine – ‘The Gates in the Wall Stand Open Wide.’ What Happened the Day the Berlin Wall Fell