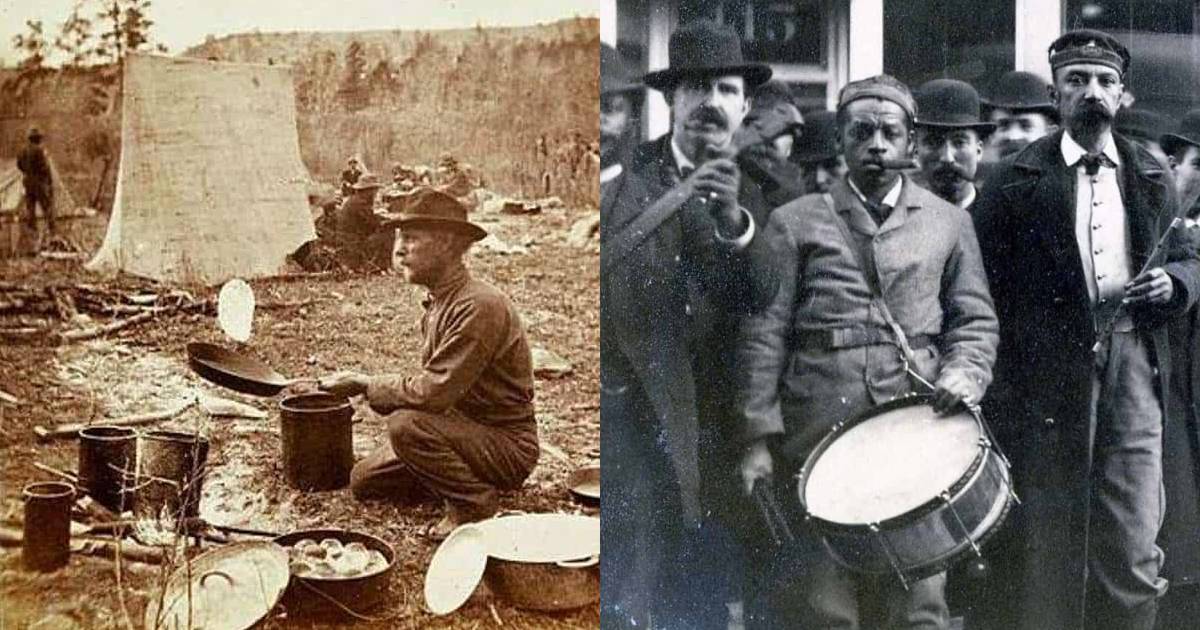 1. The Confederate Who Lost in Africa

Command of the second Egyptian invasion of Ethiopia had initially been promised to William Wing Loring, but the assignment went instead to an Egyptian named Ratib Pasha, and Loring was appointed his chief of staff. In March, 1876, an Egyptian army of 13,000 men, equipped with modern firearms and artillery, and an Ethiopian force of 50,000 armed mostly with swords and spears, drew near at the Plain of Gura, in today’s Eritrea. The Egyptian commander sought to fight a defensive battle from a fortified position. It was a sensible choice, but Loring taunted Ratib Pasham and accused him of cowardice for not marching out to meet the Ethiopian host in an open valley.

Stung, the Egyptian commander led his army out of its fortifications to offer battle in the surrounding plain. It got routed at the Battle of Gura, a disastrous defeat that ended Egypt’s ambitions to conquer Ethiopia. Loring, who rose to the rank of major general in the Egyptian army, was heavily criticized. In 1878, he and other American officers were dismissed. He returned to America, where he penned his experiences in Africa, A Confederate Soldier in Egypt, published in 1884.

Bonds, Russell S. – Stealing the General: The Great Locomotive Chase and the First Medal of Honor (2006)

Military History Now – Confederates on the Nile: Meet the Civil War Vets Who Volunteered to Fight For the Egyptian Army

Sears, Stephen W. – To the Gates of Richmond: The Peninsula Campaign (1992)