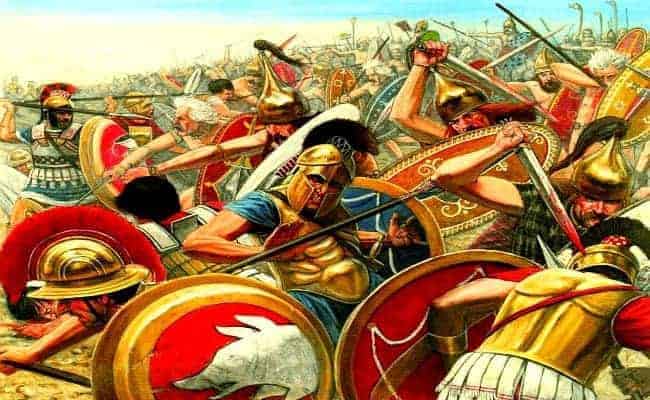 The passing of stories from person to person generally ends with misconstrued information. For this reason, it’s quite easy for seemingly real events to actually just be entirely fabricated lies. Read on and take a look back at some of the craziest hoaxes to ever grace our history records. 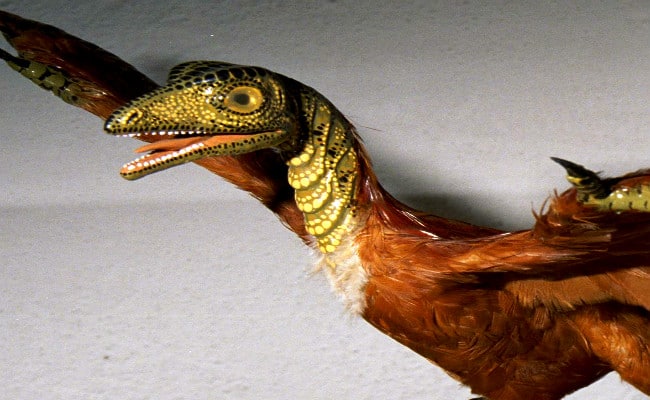 There are few discoveries more exciting than finding dinosaur bones, and the story of the Archaeoraptor proves just how quickly people want to indulge in the adventure of dinosaur hunting.

Around 1999, the potential for seeking out a new dinosaur species led National Geographic magazine to share the news of a feathered dinosaur fossil named the Archaeoraptor liaoningensis. But only a few months after people began to get their hopes up, it was revealed that the Archaeoraptor fossil was fake, collected and restructured from pieces of unrelated fossils.

Focused on determining the culprit behind this hoax, an investigation was initiated to figure out the truth. It was discovered that the pieces, found in 1997, were exposed by a fossil-hunting Chinese farmer who had been diligently digging in a pit. He then secured the fragments together and sold the fabricated fossil to a Chinese dealer. By 1999, the fossil formation was sold to the US director of a dinosaur museum, for a whopping $80,000.

National Geographic was contacted about the supposed momentous fossil, and they were determined to publish the story. Hopes were shattered, though, when news broke out about the Archaeoraptor hoax. 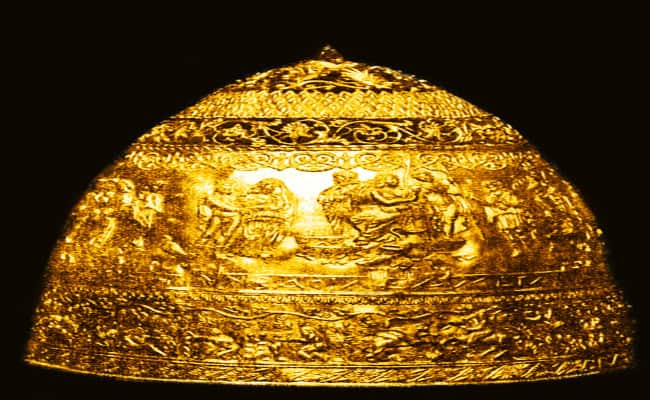 Well apparently the phrase “any publicity is good publicity” was true for Israel Rouchomovsky, the man behind this next forgery.

In 1896, Russian antiquities dealers were offering quite an accessory to the Louvre Museum in Paris. They were holding onto a gold tiara, said to be a true masterpiece of the Hellenistic period. It was assumed to have been a gift from Olbia, an ancient Greek city, to a Scythian king named Saitaphernes. Enamored with the find, the Louvre handed out $50,000 to the dealers, prepared to put their new purchase on display.

However, they were soon to be disappointed. Scholars began questioning the authenticity of the tiara, but the museum refuted any and all accusations that the tiara was a forgery. Eventually, Louvre officials’ wisened up and discovered that the tiara likely had been manufactured by a goldsmith from Odessa, Ukraine. This goldsmith was Israel Rouchomovsky.

Still questioning the piece, Louvre officials brought Rouchomovsky to Paris in 1903 to see if he could replicate a portion of the tiara. Claiming he had no idea that the Russian dealers were looking to commit fraud, Rouchomovsky refused to become a suspect. And his efforts only served to put more attention on the scandal, which later ended up boosting his career and inciting fans to request his work. 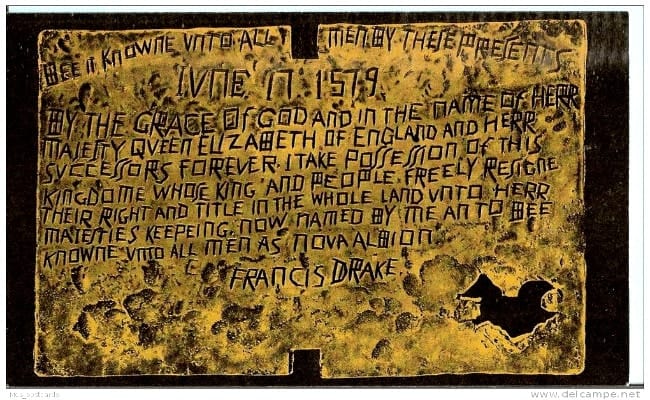 Found in Northern California in 1936, Drake’s Plate was an inscribed brass artifact believed to have been a treasure left behind by explorer Francis Drake. Followed by his crew from the vessel Golden Hind, they were stated to have abandoned the piece when they landed on the California coast, ready to claim the territory for England. The plate soon became a part of history, going so far as to be mentioned in school textbooks, as well as exhibited around the world.

This all came to an end, however, by 1977 when researchers doing scientific analysis on the plate learned the artifact was fake, and that it was actually produced in a more contemporary era.

It wasn’t until 2003 that historians revealed the plate had come into being as a practical joke. Colleagues of Herbert Bolton, a UC Berkeley history professor, knew he would be fascinated by such a timeless piece, as he had long been a fan of Drake’s history. So the pranksters created this ‘masterpiece’ and, before they could reveal their secret, Bolton had accepted the plate as authentic and acquired it for the library where he also worked. 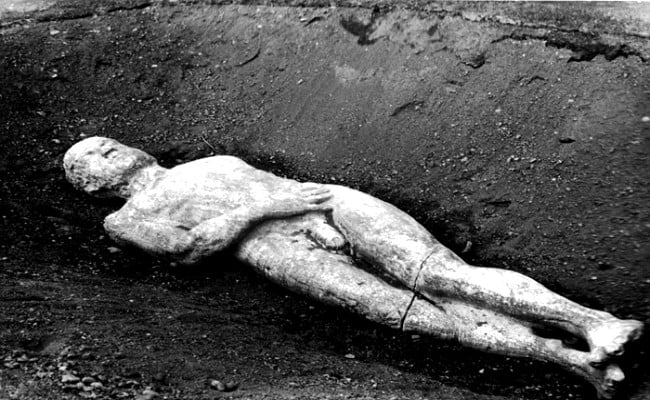 In the year 1869, workers were busy constructing a well on a farm in Cardiff, New York. While they were digging, they uncovered what appeared to be the ancient body of a 10-foot-tall, petrified man.

Naturally, the discovery spurred a massive reaction from the public, and scientific experts jumped on the bandwagon, claiming the “Cardiff Giant” was historically significant. However, the giant was actually just the mischievous workings of George Hull, a cigar manufacturer and proud atheist. While Hull was traveling through Iowa for business, he got involved in a heated debate with a minister about a passage from the Book of Genesis that stated: “There were giants in the earth in those days.”

Intent on making a point to people who interpret the Bible too seriously, Hull hired sculptors in Chicago to create a human replica using gypsum. Once the product was finished, he shipped it to his friend, William “Stub” Newell, and buried it on his farm. Within a year, Newell would take Hull’s advice to dig a well on his land and find the body.

Once the “giant” was resurrected, Newell’s farm was a sensation, and he began charging admission to see it. The discovery was short-lived, however, when Othniel Charles Marsh, a paleontologist, declared the giant as a hoax. By 1870, the sculptors also confessed to the prank, ending the conspiracy of the Cardiff Giant. 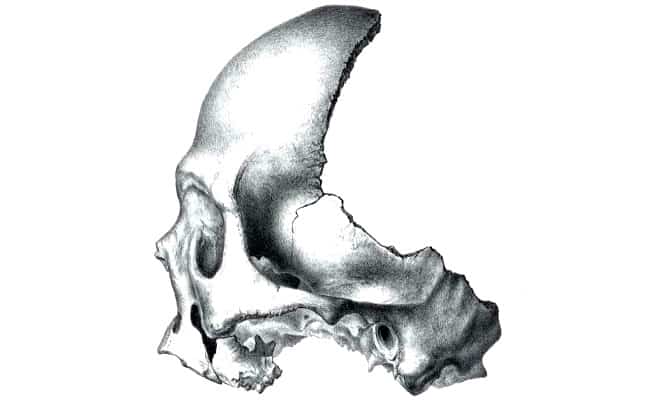 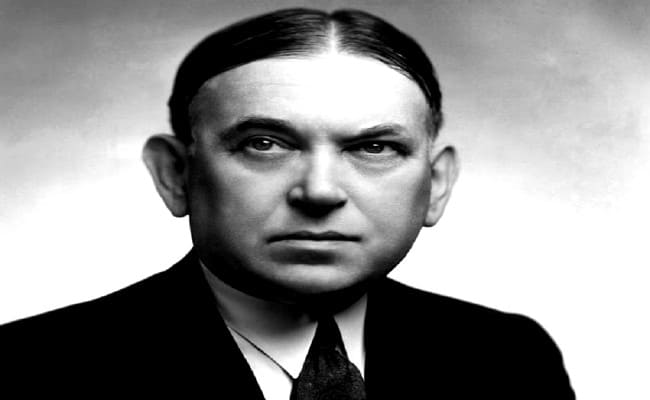