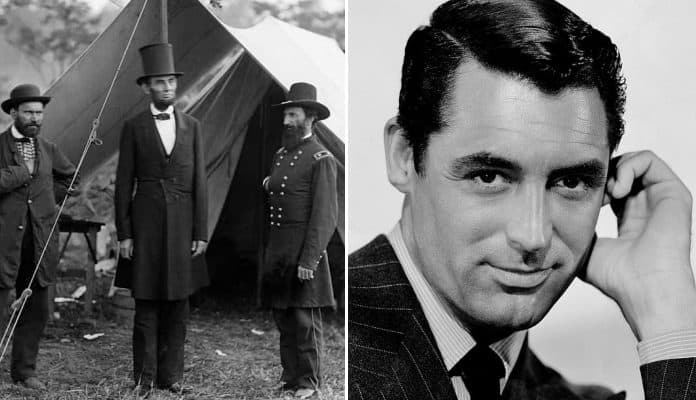 The best spies remain unknown. Numerous agents worked as spies for the Continental Army during the Revolutionary War, though the most famous was Nathan Hale. Hale’s fame was achieved by his courage on the gallows after he was caught. His spy work was unsuccessful. Other American spies during the Revolutionary War remain unidentified today, known only as a code number. Their work was instrumental to the patriots’ victory. Covert activity is the core of spying, and revealing one’s spying to enjoy the laurels of victory is counterproductive. After all, after successfully completing a mission there could be more to come, and those suspected of espionage in the past aren’t likely to go unnoticed when they suddenly appear on the scene.

The list of people who committed espionage on behalf of their government, or accepted the offer of employment by another, is surprising in the number of celebrities of their day. It becomes less surprising when one considers that celebrities regularly intertwine with the wealthy and powerful, welcomed by the governing elite. They can easily go where less well-known individuals cannot, welcomed by the movers and shakers of society. They offer excellent potential as spies, and they have been resorted to for such purposes throughout history. Here is a list of celebrities of their day, in no particular order, who were engaged in espionage.

1. W. Somerset Maugham was a novelist, playwright, and spy

Somerset Maugham was initially trained as a physician, though he came from a family in which the practice of law was the norm. He wrote on the side and his first novel sold well enough that he quit medicine to write full time. Before the onset of the First World War, Maugham published no less than 10 novels, 10 plays, and numerous short stories. He was both famous and popular as a writer, and joined the ambulance corps during the war, serving alongside other noted authors such as John dos Passos and Ernest Hemingway. He also completed Of Human Bondage, arguably his most famous novel, while at the front in 1915. In September of that year he was recruited to join the British Secret Intelligence Service.

Maugham’s activities included the gathering of information to undermine the Berlin Committee in Switzerland, where he lived undercover as an émigré writer. The Berlin Committee was an underground network working to support Indian independence with the aid of the Central Powers. Following the Russian Revolution, Maugham was dispatched to help the effort to keep the Provisional Government in power and the Russians in the war. Only weeks after his arrival there the Bolsheviks seized power and the war on the Eastern Front ended. Maugham used his personal experience as a spy to develop the plots of several short stories, which were collected into the work Ashenden: Or the British Agent in 1927. In early World War II he was a frequent guest at FDR’s White House, monitoring American aid to the British, and reporting his findings to Winston Churchill.