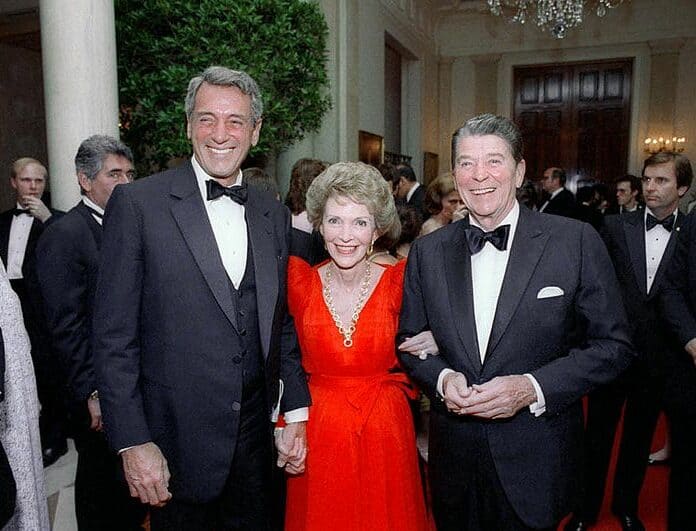 Stories of the past include disease outbreaks which tormented humanity throughout history. How some reacted to them are inspirational, for others tragic. Disease outbreaks changed the story of humanity, affecting wars, international boundaries, lifestyles, and inevitably politics. Sickness ravaged armies and nations, small communities and large empires, and crossed oceans and seas. In North and South America, epidemics destroyed whole nations of Indian tribes. Disease outbreaks swept every corner of the globe, changing populations and civilizations, often destroying whole cultures. They entered humble abodes and great castles and estates including the lives of famous people who suffered from historic disease outbreaks.

Disease outbreaks such as typhus, cholera, yellow fever, influenza, smallpox, and many others altered national governments. Yellow fever once forced the United States government to abandon the capital city of Philadelphia in summer, 1793. President Washington removed to his home at Mount Vernon, and the Congress fled the city, leaving the young nation without an effective government for several months. Washington did not return to the President’s House in the city until near the end of the year, after the fever had run its course, and the cold killed the mosquitoes who transmitted the disease. By then 10% of the population of America’s largest city died. Here is a list of famous people who suffered from historic disease outbreaks, and how they changed history.

Smallpox outbreaks in Great Britain and Europe were common, almost annual, affairs in the early 18th century. In America, outside the coastal cities of Boston, Philadelphia, and Charleston, it remained relatively rare. Rural communities and distances between them prevented the disease from spreading through contagion. In Virginia, smallpox outbreaks did not occur before 1747, according to colonial records. In 1751, 19-year old George Washington traveled to Barbados with his half-brother Lawrence, a trip made for the latter’s health as he battled what was known at the time as consumption (tuberculosis). While in Barbados George contracted smallpox, which left him deathly ill for over a month.

Washington recovered, and the memory of his battle with the disease remained with him, the pock marks on his face a daily reminder. He also carried knowledge of the disease’s lethality, and its highly contagious nature. Twenty-five years later his experience drove him to order the troops under his command inoculated against the disease, if they had not acquired natural immunity from an earlier attack. Washington thus became an innovator in protecting the health of his army from smallpox. He ordered the civilian camp followers attached to his troops comply with the directive as well. Eventually Washington commanded all new recruits be inoculated, which gave them a milder form of the disease for a shorter duration, while they were being trained and equipped.