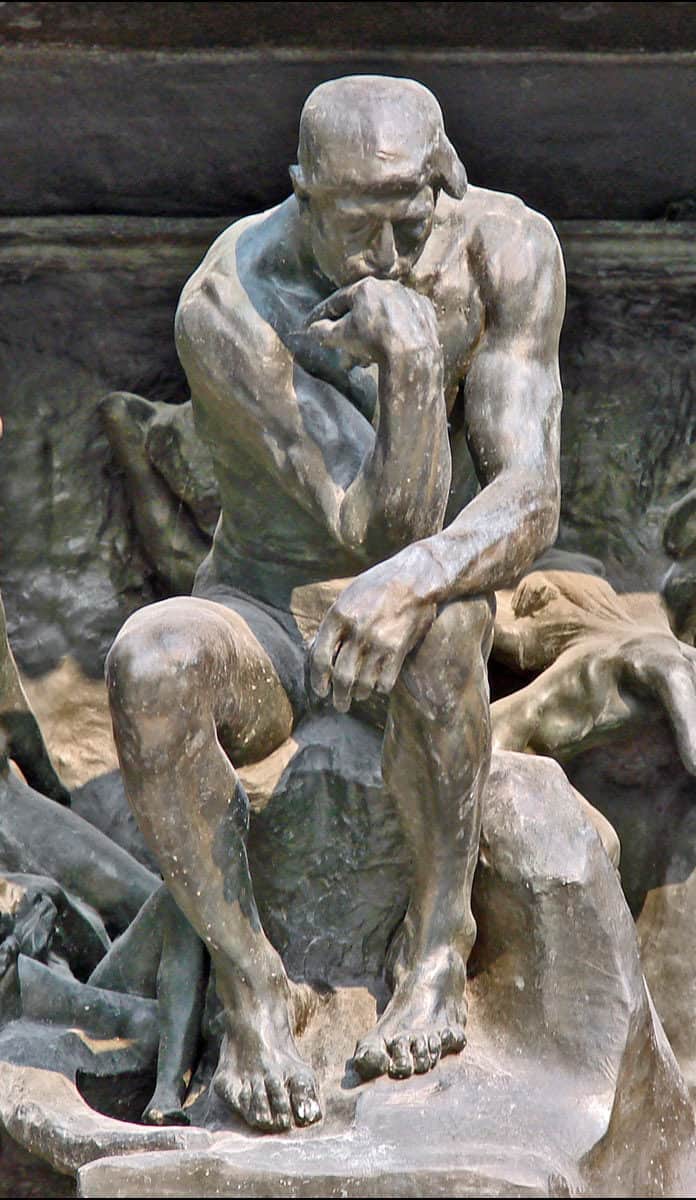 Mental health has been something of an enigma for most of human history. Before the age of science, people suffering from mental health problems utterly flummoxed the doctors of the day. Generally speaking, such misfortune was seen as the work of the devil or a sign of the patient’s sinful nature. Schizophrenia, and even epilepsy, for example, were seen as demonic possession, and ‘treated’ by exorcists. But whilst it would be cruel and anachronistic to castigate a period of human history without our knowledge of psychology or medicine, we should not forget how the patients suffered in their day.

Yet even when some took a scientific approach, such as Robert Burton in The Anatomy of Melancholy, the prescribed treatment for such ailments as ‘melancholy’ (depression) were, sadly, completely incorrect. Burton, to take but one example, like most Renaissance scholars saw the human body as comprised of four humours (blood, phlegm, black bile, and yellow bile), the proportions of which determined someone’s personality. Treatment of psychological issues such as melancholy could thus be affected by a change in diet, the imbibing of potions, and bloodletting with leeches. Sadly, few of these remedies actually worked, and no one felt any better.

Today, we have a better understanding of mental illness. Admitting to suffering from problems such as depression is encouraged, and treatment is far more sophisticated. Disturbingly, though, there remains a lingering sentiment that poor mental health equates to some sort of weakness or inferiority. Medical professionals (who, frankly, know best) stress that mental illness is no different to physical maladies. More to the point, even in the dark days of all mental illness being dismissed as madness, some of the greatest figures in history achieved great things whilst fighting untreated or undiagnosed issues. Here are the twenty best examples.

1. Caravaggio, one of history’s greatest artists, is suspected of being a manic depressive

Michelangelo Merisi da Caravaggio (1571-1610) was amongst the greatest painters of the Italian Renaissance. His revolutionary work transformed the world of art, inspiring legions of imitators in his own lifetime and influencing later movements such as Baroque and 19th-century Realism. His work was a direct, uncomfortable blow to the emotions, depicting Biblical scenes with horrific realism and pathos. Unfortunately, Caravaggio had a fiery temper, and his habit of involving himself in street-brawls led to the murder of Ranuccio Tomassoni in 1605, which saw him exiled from Rome until his own possible murder in 1610, revenge for Tomassoni or another offence.

The eminent art critic, Andrew Graham-Dixon, who himself suffers from depression, has convincingly argued that Caravaggio had bipolar disorder. His frequent brawls and arguments with everyone from artistic rivals to waiters punctuated periods of cheerful drinking and celebration, suggesting violent mood swings, and his tremendous ego is also symptomatic of the disorder. Caravaggio’s incorporation of his own self-portrait into several, violent works – including the severed heads of Medusa and John the Baptist – also suggest that his rage was turned upon himself. Even Caravaggio’s aesthetic style – tenebrism, the emphatic juxtaposition of light and dark – may be an expression of bipolar disorder.