America's First Technological Titan that Changed the Course of History

America’s First Technological Titan that Changed the Course of History 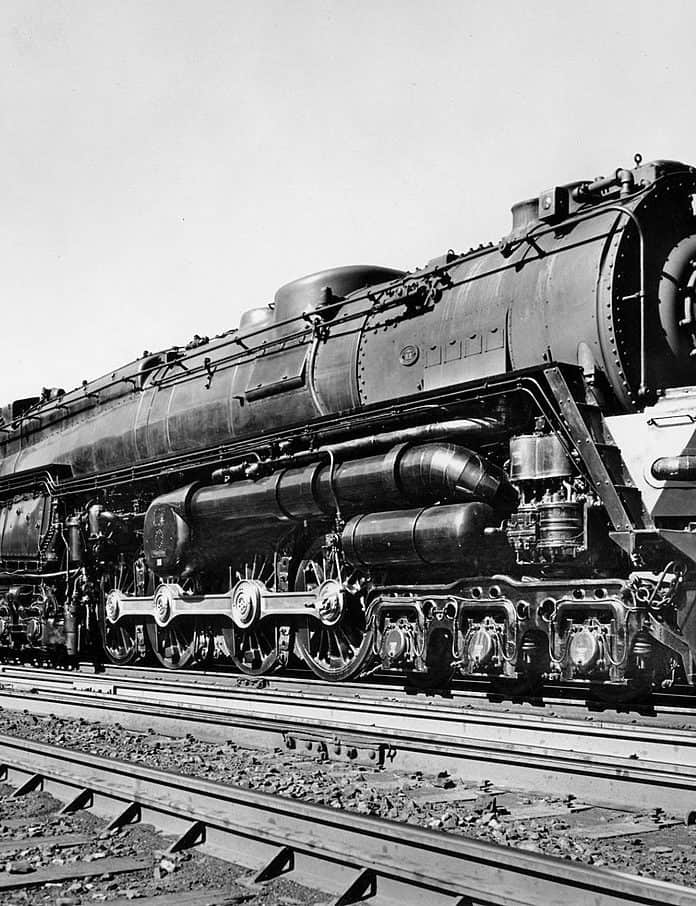 Few technologies have affected the United States more than the invention of the railroad. After the War of 1812 and the removal of the Indian threat to the region north and west of the Ohio River, production in that region grew rapidly. Getting finished goods to the western lands, and their produce to the eastern ports, became a priority for the coastal states. New York built the Erie Canal, and the port of New York began to dominate trade. Pennsylvania studied ways to compete. A canal connecting Pittsburgh, at the head of the Ohio River, and the port of Philadelphia grew in favor with businessmen and the state legislature. A serious challenge presented itself, literally looming over the planned canal – the Allegheny mountains.

Engineers proposed a tunnel through the base of the mountain at Blair Gap. Engineering such a tunnel proved too costly, slow, and technically daunting. A counterproposal to build a system of inclines, used to haul canal boats over the mountain, refloating them on the opposite side, gained support. Financing was approved and construction began in 1831. When the system opened in 1834, it connected two sections of the Pennsylvania Canal, shortening the trip between Pittsburgh and Philadelphia to between three and five days. Prior to the canal’s completion the same journey averaged three weeks. The Allegheny Portage Railroad operated for just over two decades, considered an engineering marvel of its time, and a tourist attraction in its own right. Here is its story.

The engineers who designed the railroad envisioned a series of inclined planes to ascend the mountain, separated by level spaces. Five inclines on each side allowed the cargo and passengers arriving in canal boats to ascend to the summit. They then descended via the same number of inclines on the other side. At first the canal boats were unloaded, passengers and cargoes placed in rail cars. Improvements over time allowed the boats themselves to cross the mountain, carried on articulated rail cars. Each of the inclines featured stationary steam engines, which used a loop of heavy rope to pull the cars to the top. The same engines used steam power to stem the force of gravity and ease the boat down during the descent.

Locomotives in the 1830s lacked the traction necessary to pull loads up the slopes. Once the cars reached the level planes at the top of the inclines they were hauled by mule or horse teams to the base of the next incline. Puffer engines eventually replaced the mule teams on the level grades. At times of peak operation multiple engines produced smoke, sparks, and noise, creating an entertaining, albeit loud, spectacle for passengers and tourists. The heavy ropes were replaced in the 1840s with wire cables, manufactured nearby by John Roebling, who began to consider using similar cables to support suspension bridges. The portage linked Johnstown and Hollidaysburg, both of which reaped economic benefits from its operation.