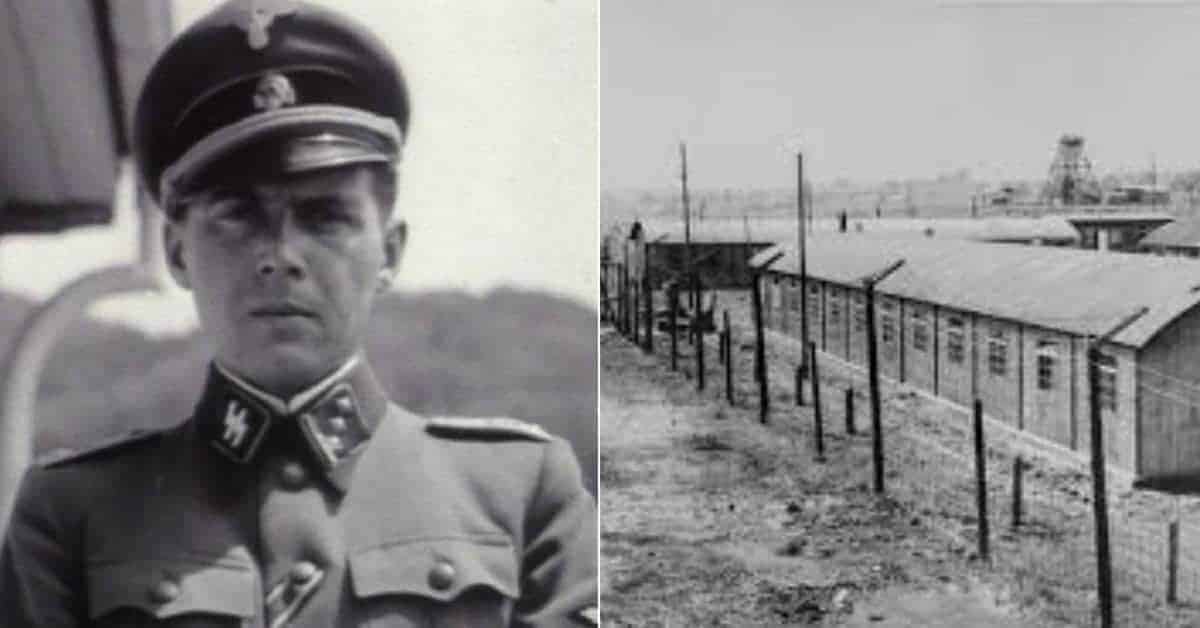 Mengele had lived well in Argentina, with family money (thanks to his father’s investments in Argentine industry) at his disposal. He was well-received by Argentine society, including being an occasional guest of Argentine President Juan Peron. When Peron was ousted in the mid-1950s Mengele’s influence began to wane, and the Nazi hunters closing in on him led him to flee to Paraguay, near the Argentine border.

Likely the event which was the greatest stimulus for his relocation was the seizure of fellow Nazi Adolf Eichmann, captured by the Israeli’s off of the streets of Buenos Aires and rushed out of the country before legal obstacles could be imposed. Mengele then reconsidered living openly and went underground.

Mengele adopted different aliases and identities over the next several years, moving often between Paraguay and Brazil, with frequent sojourns into Uruguay and Argentina. While residing undercover in the largely German community of Colonias Unidas on the Brazil-Paraguay border, Mengele made repeated trips to the Brazilian farm town of Candido Godoi.

The Brazilian town sheltered another large community of German refugees. Under the guise of working as a veterinarian, Mengele examined and treated cattle herds for various ailments. He also returned to attending pregnant women and began to inform the residents that he was capable of artificially inseminating cattle and humans, producing male twins as a result.

In subsequent interviews with those who remembered Mengele’s frequent visits, he was described as appearing to be an old-fashioned country doctor. He visited the patients, rather than the other way around. He treated livestock, family pets, and performed dental services, in addition to medical examinations and treatments, for the residents. Frequently his only compensation was an invitation to dinner.