Powerful Historic Family Dynasties that Are Rotten to the Core 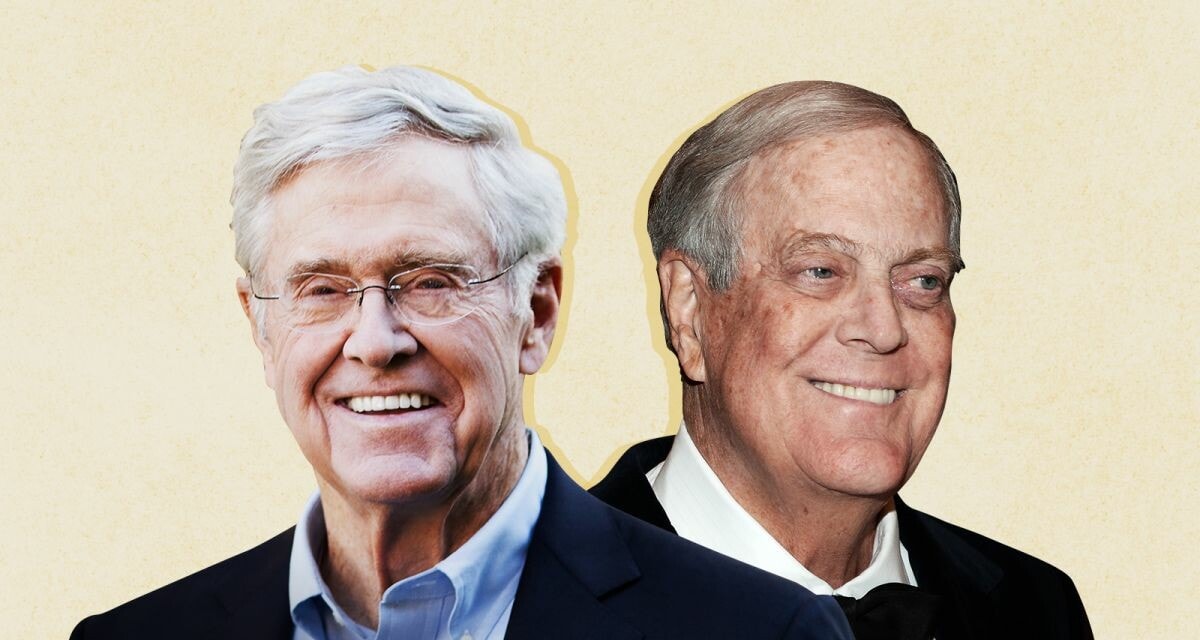 Powerful Historic Family Dynasties that Are Rotten to the Core

King Richard I the Lionheart once said of his Plantagenet family: “From the Devil we sprang, and to the Devil we shall return“. Many contemporaries agreed there was something demonic about England’s Plantagenet Dynasty (1154 – 1485), who named themselves after the planta geneste, or common broom, and went at everything full tilt. They were known for their manic energies, and an inability to just sit still. They revolutionized and remade England, dominated the British Isles, conquered Wales, cowed Scotland, and subdued Ireland.

The Plantagenets created an empire that stretched from Ireland to the Spanish border, and devastated France in the Hundred Years’ War. Europe proved too small, so they exported their manic energies to the Middle East, where they wreaked havoc during the Crusades. They were also known for their fierce intra-familial rivalries, which ultimately doomed and brought their dynasty to a dramatic end. Where others tried to take them down, and failed, the Plantagenets proved quite capable of taking themselves down.

4. A Dynasty Founded Amidst Massive Strife

In the first half of the twelfth century, England was plunged into a bitter and chaotic civil upheaval that came to be known as The Anarchy. It pitted the reigning monarch, King Stephen, against his predecessor’s daughter, Matilda. The conflict saw numerous ups and downs, and devastated England. It finally came to a negotiated end in 1153, after Stephen agreed to designate Matilda’s son, Henry Plantagenet, as his heir. The latter ascended the throne as Henry II after Stephen’s end in 1154, and founded the Plantagenet Dynasty which ruled England for centuries.

Henry II (1133 – 1189) was probably England’s most transformative monarch. His reign, from 1153 to 1189, saw the laying of some basic foundations that shaped England ever since. He was born to Matilda, daughter of England’s King Henry I, and Geoffrey the Fair, Count of Anjou and Duke of Normandy. Henry became ruler of Anjou and Normandy after his father’s demise in 1151. A year later, he married Eleanor of Aquitaine, Europe’s greatest heiress, and added her duchy to his holdings. When he succeeded to the English throne in 1154, he became Europe’s greatest monarch, and ruled what came to be known as the Angevin Empire, whose territories stretched from the Scottish border to the Spanish Pyrenees.

3. The King Who Revolutionized the Law

Henry II saw the delivery of justice as a king’s key function. He revolutionized England by reorganizing its legal system, with the help of his chancellor, Thomas Becket. Henry eventually fell out with Becket when the latter objected to the king’s efforts to curb the power and privileges of the clergy. It ended with Becket’s demise, but while the king and chancellor had still been on good terms, they transformed England. Henry laid the foundations for the English common law system that shaped England, and through it the US and the rest of the Anglophone world.

The Assize of Clarendon in 1166 established basic criminal justice procedures, courts, and prisons to hold those awaiting trial. Henry expanded the role of the royal courts and granted them the power to settle disputes that used to be handled by alternative systems, such as ecclesiastical courts. In so doing, he imposed judicial uniformity throughout England. That uniformity was furthered by his Eyre system of circuit courts, in which royal judges traveled all around England to adjudicate criminal and civil cases. He also expanded the role of juries, and codified English law. His courts gave fast and clear verdicts, enriched the treasury, and extended royal influence and control.

2. From the Start, Members of This Dynasty Were at Each Other’s Throats

Henry II’s legal system provided a degree of stability and predictability rare in the medieval world, and rarer still as subsequent jurists and future governments strengthened and solidified it. Much of Britain’s future success as a trading, industrial, and imperial giant, rested upon the foundations laid by Henry II’s twelfth-century legal reforms. English – later British – entrepreneurs, secure in their property and trusting their legal system, could conduct business with a confidence that gave them an edge over foreign competitors who operated in less secure and stable investment environments. The future British Empire, built on commerce, owed much to Henry. What is perhaps most remarkable is that he did all that amidst a tumultuous reign in which he had to repeatedly go to battle against his own family.

Henry’s wife and children raised numerous armed rebellions against him. As a result, he spent much of his reign fighting his own Plantagenet brood, and battled his family members in 1173, 1181, and 1184. Henry commissioned a painting that depicted him as an eagle with three of its young tearing it apart with their beaks and talons, while a fourth hangs back, waiting for an opportunity to pluck out its parent’s eyes. He perished in 1189 of a broken heart upon learning that his youngest and favorite child, the hitherto loyal and obedient John (of Robin Hood and Magna Carta fame), had finally betrayed him and joined his brothers in yet another dispute against their father. John had been the fourth eaglet that patiently waited on the sidelines in the painting.

1. A Peasant Revolt Put Down by Treachery

Members of the Plantagenet Dynasty were not above treachery and deceit when it suited their needs, as illustrated by how King Richard II put down a peasant revolt. The downtrodden English peasants’ discontent came to a boil in 1381, when an unpopular poll tax was enacted. That May, officials attempting to collect the tax in Essex were violently resisted. Resistance spread and caught the government of the then fourteen-year-old Richard II by surprise with its vehemence and speed. Rebels seized and burned court and tax records, emptied the jails, and visited vigilante justice upon unpopular landlords and employers who fell into their hands. They demanded an end to serfdom, lower taxes, the dismissal of unpopular officials and judges, and marched on London.

On June 13th, 1381, a contingent led by a Wat Tyler entered the city, massacred foreigners, destroyed the palace of an unpopular uncle of the king, and seized the Tower of London. The king’s chancellor and his treasurer, deemed responsible for the introduction of the hated poll tax, were captured and beheaded. The teenaged monarch agreed to meet Wat Tyler and his contingent on the outskirts of London to hear their demands. There, Wat Tyler treacherously met his end. The young Richard then claimed that he would be the rebels’ leader, promised reforms, agreed to their demands, and convinced them to disperse. As soon as sufficient military force was available, however, the king reneged, and the peasants were brutally suppressed. When a peasant delegation reminded Richard of his promises, he contemptuously dismissed them and sneered “Villeins ye are, and villeins ye shall remain!”

Bevan, Edwyn Robert – The House of Ptolemy: A History of Hellenistic Egypt Under the Ptolemaic Dynasty (1927)

History Undressed – Keeping it in the (Ptolemaic) Family: When Ince* is Best

Holbl, Gunther – A History of the Ptolemaic Empire (2001)

Independent, The, October 10th, 2011 – Does the Tomb of St Mark in Venice Really Contain the Bones of Alexander the Great?

Indian Express – Who Were the Sayyid Brothers?

Mayer, Jane – Dark Money: The History of the Billionaires Behind the Rise of the Radical Right (2017)

Schulman, Daniel – Sons of Wichita: How the Koch Brothers Became America’s Most Powerful and Private Dynasty (2014)

Strange History Net – The Most Dysfunctional Family in History: The Ptolemies