Mistakes That Helped Shape U.S. into What it Is Today 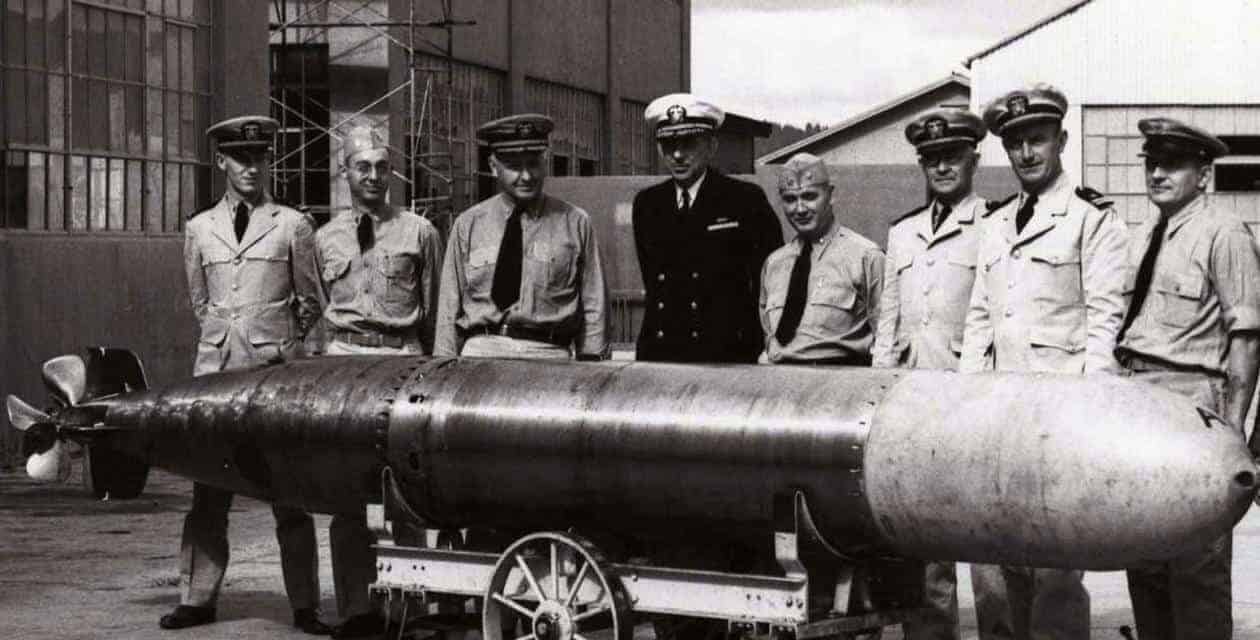 Mistakes That Helped Shape U.S. into What it Is Today

It began with the Proclamation Defining Terms for Japanese Surrender, also known as the Potsdam Declaration, which was issued by the Allies on July 26th, 1945. America, which had successfully tested the atomic bomb ten days earlier, along with her allies, issued a blunt ultimatum, warning Japan that if it did not surrender, it would face “prompt and utter destruction“.

The terms were hotly debated within the Japanese government. Subsequently, Prime Minister Kantaro Suzuki stated that Japanese policy towards the Potsdam Declaration would be one of “mokusatsu“. That Japanese word meant that he had received the message, and was giving it serious consideration. Unfortunately, Japanese is a subtle language, in which the same word could convey various meanings. Another meaning for mokusatsu is to “contemptuously ignore”, and that was the meaning the translators gave President Harry Truman. 10 days later, an atomic bomb was dropped on Hiroshima.

Antietam on the Web – Special Order 191: Perhaps the Greatest ‘What If’ of American Military History

Daily Beast – What Fueled the Child Sex Abuse Scandal That Never Was?

Maas, Peter – Killer Spy: The Inside Story of the FBI’s Pursuit and Capture of Aldrich Ames, America’s Deadliest Spy (1995)